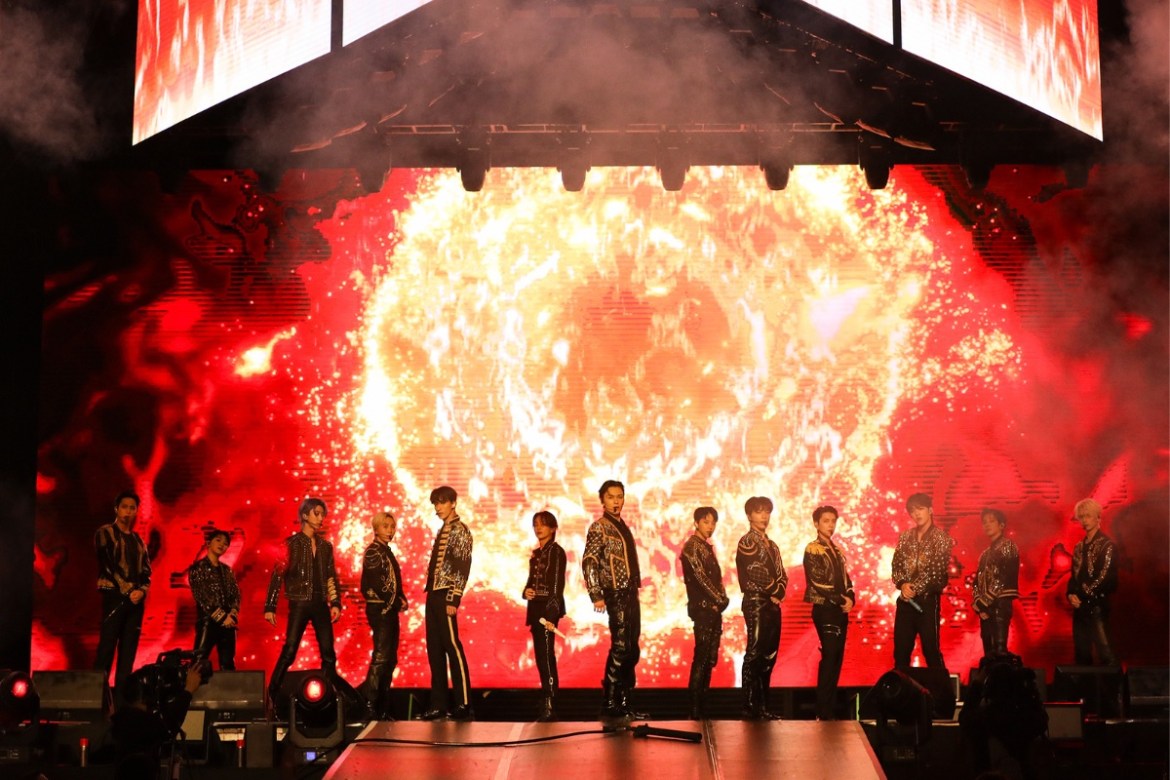 Over 50,000 fans trooped to the Philippine Arena, the world’s largest indoor arena, as Korean supergroup SEVENTEEN returned to the Philippines with “SEVENTEEN BE THE SUN World Tour Bulacan” in what was considered the most prominent K-pop event in the country this year.

Tickets to the event were sold out in minutes, offline and online, just like for “SEVENTEEN BE THE SUN in Manila” on October 8 and 9 in the Mall of Asia Arena.

To make the live experience even more epic for Hallyu lovers, Smart, the Philippines’ fastest and best mobile network as recognized by Ookla, and Viu, PCCW’s leading pan-regional OTT video streaming provider, were at the Philippine Arena with blimps, tents, and immersive booths for Carats.

A Smart blimp was at the entrance to the Philippine Arena, and Smart Live was at the outdoor lobby, where Carats got to have fun and pose for pictures at the booth before entering the concert venue.

Those who had the Smart GigaLife App on their smartphones also got to strike a power pose at the Smart SVT Booth on the second floor to get a Powered Up Holographic Memento.

Carats also got to power up their smartphones at the charging stations. They also got to bring home concert souvenirs and exclusive merch like sticker packs and Carat-bong lanyards.

“Thanks to Smart, I got to send a message to my mom, who expected us home before midnight. Due to the traffic, we arrived home at 3am,” said Nicole, who watched BE THE SUN Bulacan with her two sisters.

Len, a Smart Postpaid subscriber and an avid K-pop fan, takes pride in her mobile signal, which is always strong whenever she watches concerts.

The concert was made possible by Pledis Entertainment, Hybe, and Live Nation PH, in partnership with Smart Communications, Inc. and Viu Philippines.

Enjoy the best K-Life experience with Smart! Watch out for more epic concerts and events by following Smart on its official accounts on Facebook, Twitter, Instagram, and TikTok. #SmartViuWithSEVENTEEN 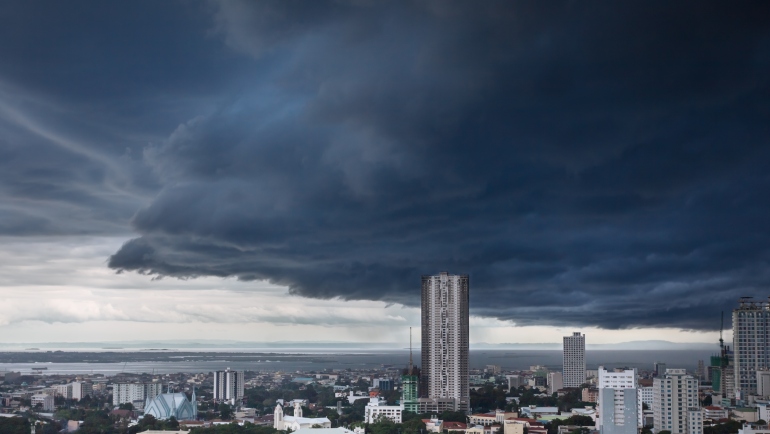 How to Prepare for the Typhoon Season 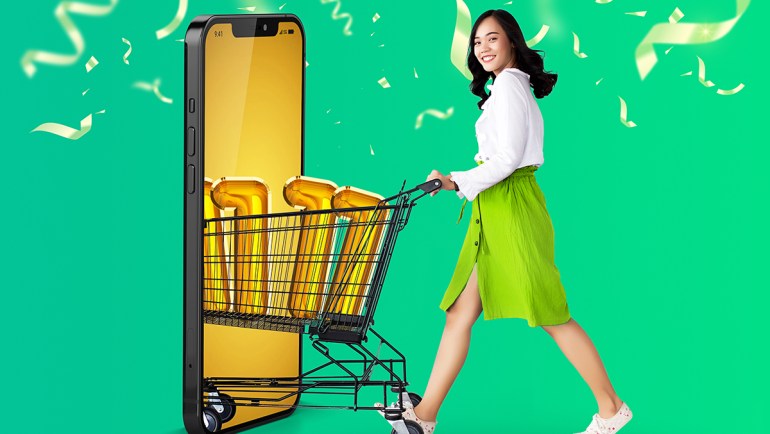