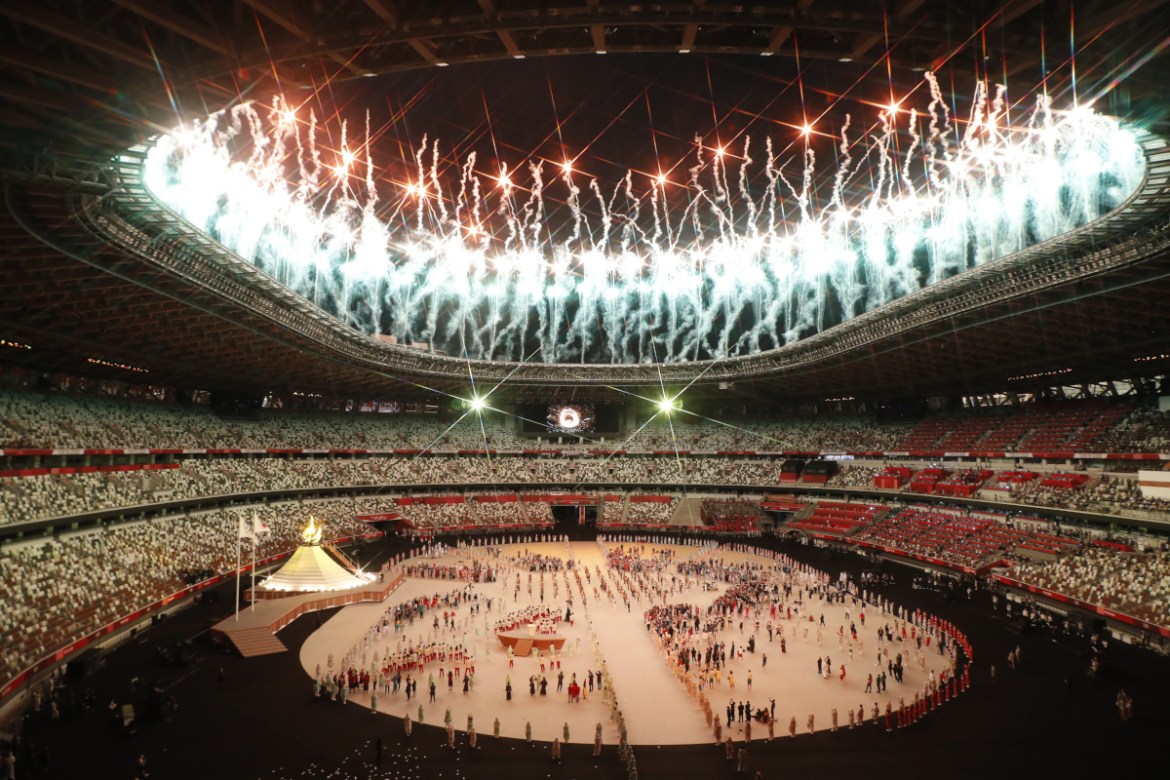 For geeks and gamers that have played through some of the best video games in the past 30 or 40 years, the Tokyo 2020 Olympics is one of the biggest validations of their geekdom seen on the world stage.

This is because the opening ceremonies played through a huge list of the best and most memorable Japanese video game music ever created.

In Japan, video game music sits at the same pedestal as any world-class entertainment and is revered as an artform.

In fact, concerts about the games’ music have sold out stadium halls across Japan and even sprung world tours for certain game titles (i.e. Final Fantasy Distant World Concert Series).

These choice selections by the organizing committee partners perfectly with the parade of Nations as the themes subtly reflect the core values of the Olympics: Excellence, Respect and Friendship.

From the extensive list, we picked 5 that best exemplifies what it means to be a hero in these trying times.

Perhaps the most popular Japanese Role-Playing Game (JRPG) in Japan, Dragon Quest’s iconic Overture can be heard in various corners of the nation.

First heard in 1986 with Dragon Quest I, the game has spawned 11 main-title entrees and numerous spin-offs.

The theme is so popular that this isn’t the first time the Dragon Quest main song was played in a public sporting event.

In fact, the on-going gag is that the Dragon Quest main theme is so ubiquitous to Japan that it serves as a pseudo-national anthem.

And if you have stepped anywhere near a video game store in Japan whether in bustling Shibuya or crowded hobbyist-haven Akihabara you’ll most likely bump into this happy heroic tune.

This, we believe, is a great way to open the games as the jovial tune seems like a symbolic push back from all the dreariness of 2020 as we proudly proclaim: “We are here and we will thrive.”

Final Fantasy – for most gamers – is one of the most well known franchises of all time.

Released in 1987 by famed director Hinorobu Sakaguchi, the series represents the pinnacle of Japanese Role-Playing Games and has been a tentpole title for Square-Enix, the series’ publisher.

With millions of people having played the game, the victory fanfare has been a staple from the first Final Fantasy to the most recent ones.

The victory fanfare from Final Fantasy connotes decisive wins and reprieve from the hard-fought battle that just occurred.

Similarly, one can view the 32nd Olympics as that – a reprieve from a year plus struggle with this pandemic. Raise your Buster Swords or Gun-Blades, peeps!

One of our most favored picks from the list is this theme from 1995’s seminal classic JRPG, Chrono Trigger.

A revolutionary JRPG at that time with art by the one and only Akira Toriyama of Dragon Ball and Dragon Ball Z fame, this superbly high-production value JRPG has been topping charts ever since it was released and has constantly been included among the top 100 best video games of all time.

The game contains memorable characters, a time-traveling story that affects how the story progresses based on your actions and a combat system that was unheard of before. It also contains the work of Yasunori Mitsuda, the composer for the game and its somewhat sequel, Chrono Cross.

Producing highly memorable tracks that are multi-layered and vast, Frog’s theme takes the cake for being hopeful, full of adventure yet with a tinge of melancholy.

What we love about the theme is while it presents itself as a super-hero theme of sorts, there’s also a hinted reluctance in the music before it swells into heroic acceptance.

Much like how the fanfare first appeared in-game when Frog (Glenn) finally heeds the hero’s call and slices a mountain side in half with the legendary sword of his brother: the Masamune.

In 2002, Square Soft (Square-Enix) and the House of Mouse, Disney Entertainment, infused memorable characters from both worlds into a highly acclaimed action JRPG called Kingdom Hearts.

Part of the adventure in Kingdom Hearts is you, as the protagonist, along with Donald Duck and Goofy get to visit various Disney worlds and one of them is the Olympus Coliseum set in world of Hercules.

In the game, the Olympus Coliseum is where you begin to understand what it means to truly be a hero as you engage in a series of games to test your strength and resolve.

One of the few tracks that have vocals, NieR’s Song of the Ancient is hauntingly beautiful. Aside from winning countless awards and accolades because of its superb gameplay and masterful storytelling, the NieR series also produced some of video games’ best and most memorable tracks.

Crafted by the talented Keiichi Okabe, the song is sung in Chaos Language (an ‘ancient’ made-up language from the game) and talks about how the world is spun into darkness by the Grimoire Noir, and the Grimoire Weiss restoring it to peace and balance.

Much of NieR’s story revolves around humanity’s survival against impending doom and gloom.

And while the story of NieR, NieR Replicant and NieR Automata deals with themes of bleakness, death and existential despair, the indominable spirit of hope always ring true.

This duplicity is emotionally captured with each and every rendition of the Song of the Ancient across various NieR games.

Listen to these tracks any time of the day with a Spotify Premium account. Add this to your Smart Signature Plan to make the subscription absolutely hassle free. Check this page out to subscribe in 3 easy steps! 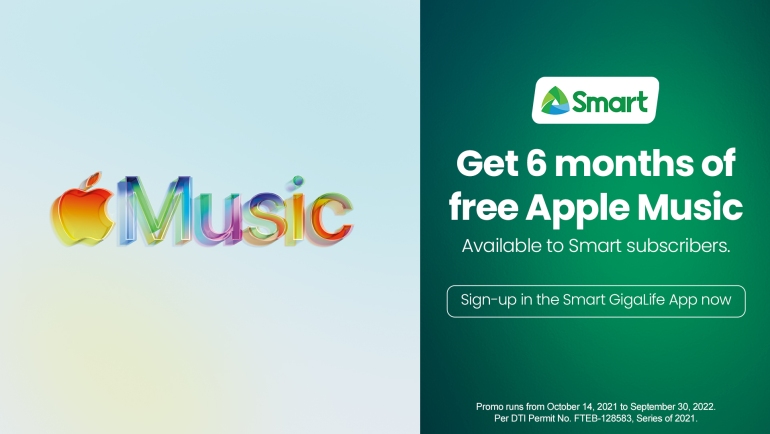 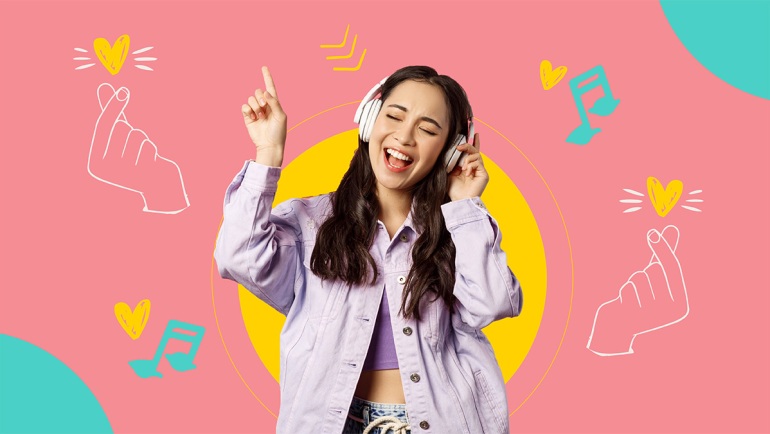