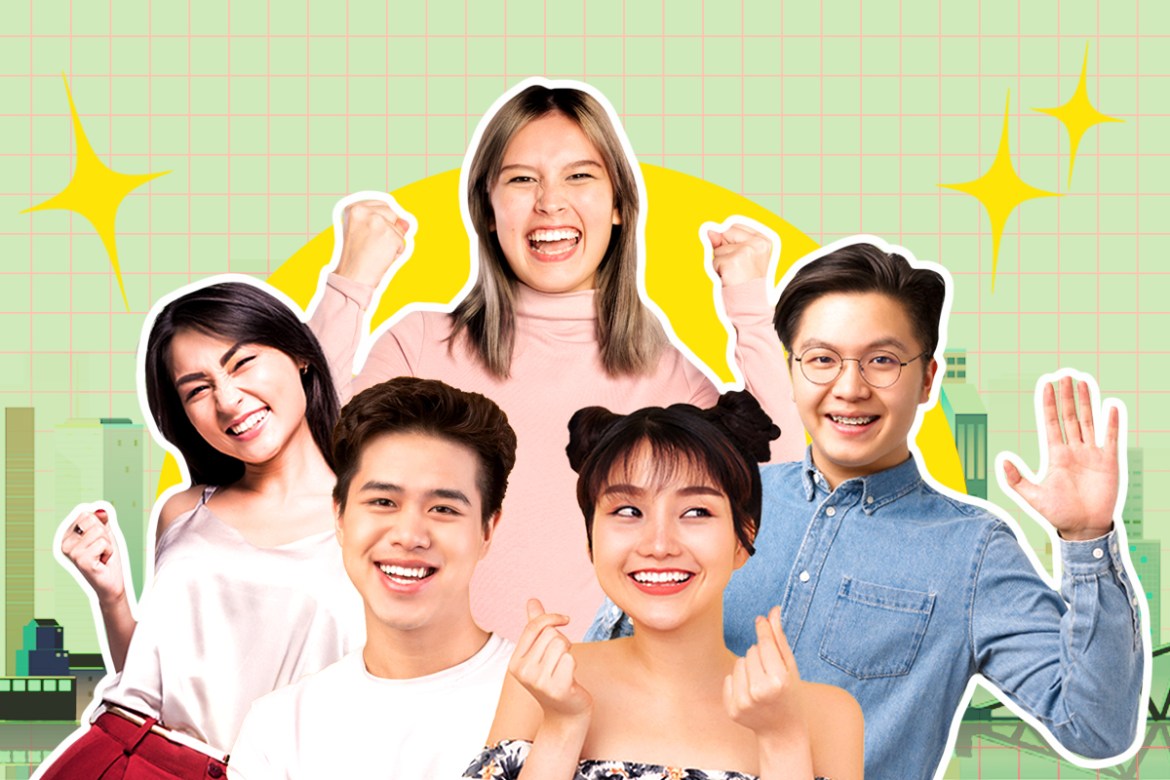 5 Types of K-Drama Fans Based on Their Viewing Habits

Which one are you?

Not all K-Drama fans are the same, especially when it comes to viewing habits.

Contrary to popular belief, not all of them stay up all night watching dramas. Some are just more “passionate” than others.

Sometimes, it depends on what stage you are in as a fan or how long you have been one.

Whether you are a beginner or a more experienced, veteran K-Drama fan, you will surely fit at least one of these types:

Who they are: Probably the most common type of K-Drama fans, especially for those who have just discovered the magic that is K-Drama. They usually binge on one drama at a time and finish an entire season before moving on to the next.

What they watch: For newbies, they usually have a romcom starter pack, famous “kilig” dramas that will make you watch episode after episode. From classic romcoms like Coffee Prince and Boys Over Flowers, to the more recent ones like What’s Wrong With Secretary Kim and Crash Landing on You.

How to spot them: Just look at their eyebags. They often find themselves saying, “One more episode, then I’ll sleep”.

Who they are: Updated and always in the loop, these type fans go for the latest K-Dramas which are currently being aired and streamed weekly. They know the drop schedules by heart and are subscribed to 2 or more streaming apps to make sure they catch all the on-going shows.

What They Watch: Genre does not matter to them, they just want the latest. Right now, they are probably watching the latest episode of the family drama, Racket Boys or the romantic drama, Nevertheless, currently on Netflix.

How to spot them: With fixed weekly drama schedules, these fans have better sleeping habits. Dark circles around their eyes are non-existent, so it is harder to spot them.

Who they are: A combination of the first two types, these are more experienced fans with very impressive organizational skills. They can watch 10 or more titles at a time but refuse to be called addicts because they can afford to sleep 8 hours a day.

What they watch: Anything and everything they can — on-going dramas, concluded ones and they can even squeeze in re-watching their favorite ones.

How to spot them: Ask them for K-Drama recommendations and they will send you an excel file of the shows, complete with titles, where you can stream them and their drop schedules.

Who they are: The ultimate fangirls in the K-Drama world, they only watch dramas that include their oppas as the lead or the second lead. Yes, even the ones that are not that good.

What they watch: Fans of Park Seo Joon have probably seen Hwarang, What Happens to Secretary Kim, Fight for My Way, Itaewon Class, and so on. Fans of Lee Min Ho would not have missed, The Heirs, Legend of the Blue Sea, and The King: Eternal Monarch, to name some.

How to spot them: Check for drama merchandise items because they are the perfect targets for K-Drama “budol” items, especially ones with pictures of their oppas.

Who they are: The most chill type of fans, they have more time on their hands and are able to mix watching K-Drama with local and US series. They like K-Dramas but not to a point where they want to learn Hangul and constantly crave jjajangmyeon, ramyeon and kimbap.

What they watch: Anything that is on the Top 10 or trending list. You don’t have to suggest titles because Netflix, Viu, and iQiyi can do that for them.

How to spot them: These fans can give you a synopsis of the dramas they watched but have a hard time remembering the titles, much less the names of K-Drama actors.

Whichever type of fan you are, you can enjoy watching K-Drama programs on your preferred devices anytime and anywhere. Download the GigaLife app to avail of  Smart’s Double Giga for All with 2GB of data everyday when you subscribe to Giga Video, Giga Video Pro, Giga Stories, and Giga Stories Pro. 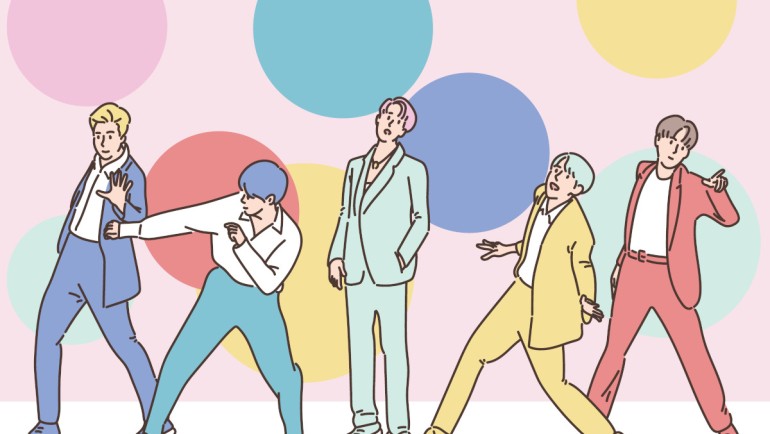 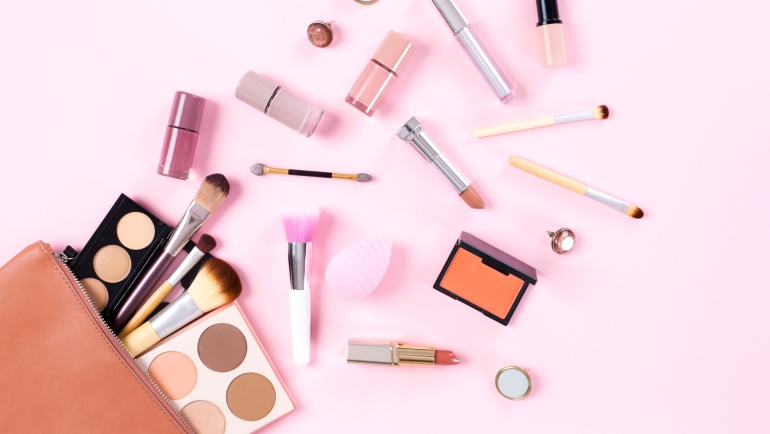