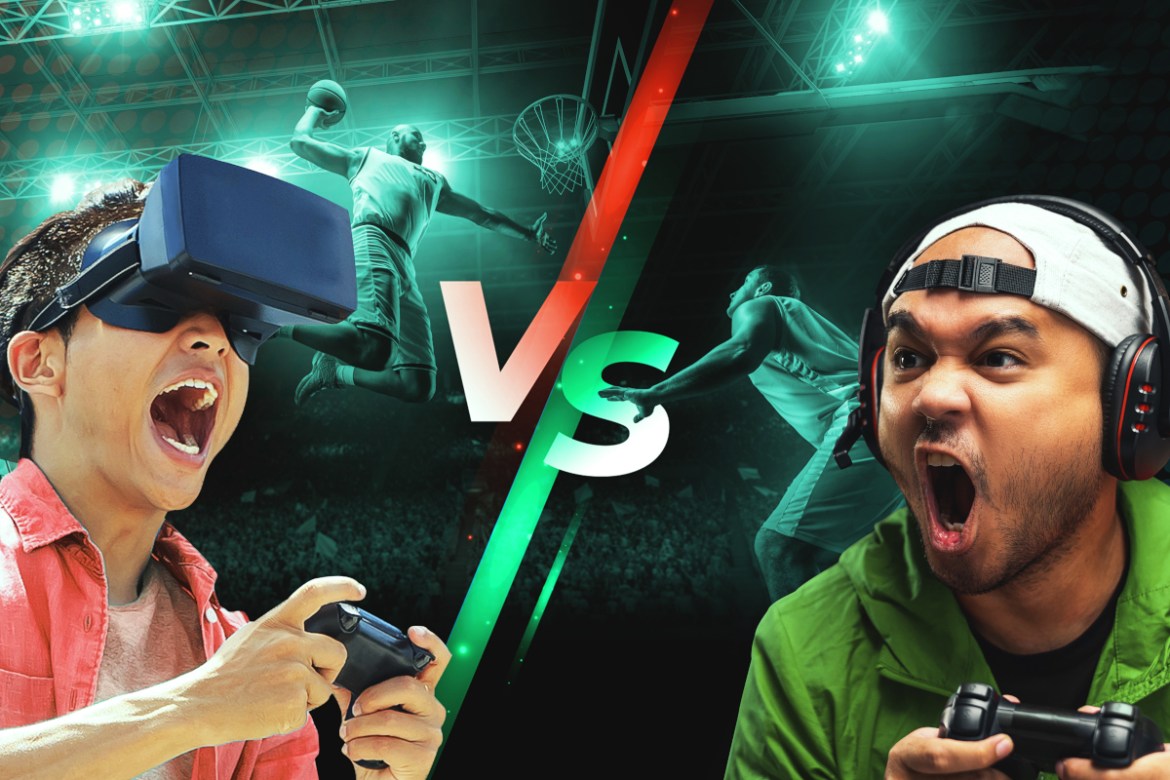 While we’ve already seen lots of exciting games this year, September may just be the biggest month of 2021 as there are lots of new games that are sure to satisfy gamers.

From the year’s biggest sports game to the remake of a beloved classic, here are the biggest video games that came out this month on PC and consoles.

NBA 2K22 is the latest entry in the long-running NBA 2K series, and it is finally out now on PC and consoles.

This new NBA title not only lets players experience exciting basketball action, but it also comes with a whole host of improvements over last year’s game.

For one, NBA 2K22 features an enhanced MyCareer that plays more like an open-world RPG instead of a playable movie, especially on the next-generation PS5 and Xbox Series X|S consoles.

On top of this, NBA 2K22 has improved on-court gameplay, expanded Seasons, and more.

For JRPG fans, Bandai Namco released Tales of Arise this month, and in case you’re unfamiliar with the game, ‘Arise’ is the newest game in the popular ‘Tales’ series.

As the seventeenth entry in the Tales franchise, Arise aims to revitalize the beloved series by introducing a more action-packed combat system that promises to be accessible to newcomers, all while being engaging to play even for longtime Tales fans.

As for its story, Arise is set in a world divided between the medieval Dahna and the more technologically advanced Rena.

Thanks to its advancement, Rena has ruled over Dahna for over 300 years, and in the game, Dahna native Alphen and Rena’s Shionne will travel together, with each looking to change their fate and create a new future.

Tales of Arise is available for PlayStation 5, PlayStation 4, Xbox Series X|S, Xbox One, and PC.

From the developers of the popular stealth-action Dishonored comes Deathloop, a new action-adventure game with a unique premise.

In Deathloop, players take on the role of Colt, an assassin that’s stuck on a time loop.

To escape the loop, Colt must take out eight targets before midnight; if he fails, he is sent back to the beginning of the loop.

To aid in his quest to take out all targets, Colt can use a wide variety of guns, as well as various special powers.

On top of this, Colt retains his memories of each target’s routine during the time loop, meaning Deathloop is sort of a mix between an action and a puzzle game.

Deathloop is available now on PC and PS5.

Lost Judgment is the sequel to 2019’s Judgment which is a spin-off of the popular Yakuza series.

In Lost Judgment, players will take control of Takayuki Yagami, a former lawyer turned private detective who must solve another mysterious murder case with personal stakes.

And of course, Lost Judgment features the Yakuza series’ signature mini games that are accessible throughout the game’s open world in the Kamurocho and Isezaki Ijincho districts of Tokyo and Yokohama, respectively.

Lost Judgment can be played on PlayStation 5, PlayStation 4, Xbox Series X|S, and Xbox One.

Released over 20 years ago, Dialo II was one of the biggest PC games of its time thanks to its memorable story and compelling action gameplay.

And now, fans of the original can relive this iconic classic with the release of Diablo II: Resurrected.

Basically, Resurrected is a remaster of Diablo II and the Lord of Destruction expansion.

While the core gameplay remains the same, Resurrected features modernized graphics with 3D models (instead of the original’s 2D spirtes), as well as a range of quality-of-life improvements aimed at making the game more convenient to play.

Death Stranding is a unique open world game that eschews traditional action game mechanics, and it was first released back in November 2019 to acclaim from critics, and it even became quite a hit in its own right as it has now sold over 5 million copies worldwide.

This month, a new Director’s Cut of Death Stranding was released for the PS5, and it features a range of graphical and performance enhancements, as well as new in-game content.

As a bonus, the Director’s Cut is only a USD 10 (around PHP 500) upgrade for existing owners of Death Stranding, making it a great deal for players who have already finished the original.

Death Stranding: Director’s Cut is available exclusively for the PlayStation 5.

Whether you’re only playing some of these games or are planning to experience them all, one thing’s for sure – you’ll need a fast internet connection with no limit.

After all, pretty much all these games have large download sizes, meaning you’ll have a hard time if you have a connection with a data cap.

The Rocket SIM is available at an introductory offer of just PHP 499 – a steal for unlimited data.

Best of all, you’ll enjoy even faster download speeds thanks to Smart’s wide 5G network coverage.

To get your hands on a Rocket SIM, head over to the Smart Store. 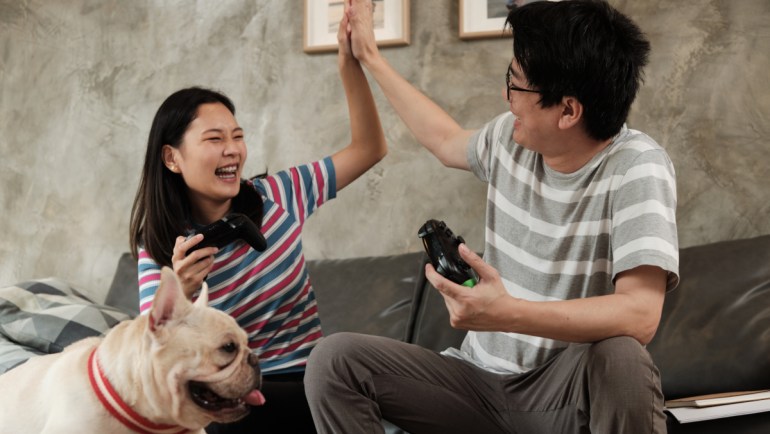 8 New Video Games You Should Play This August