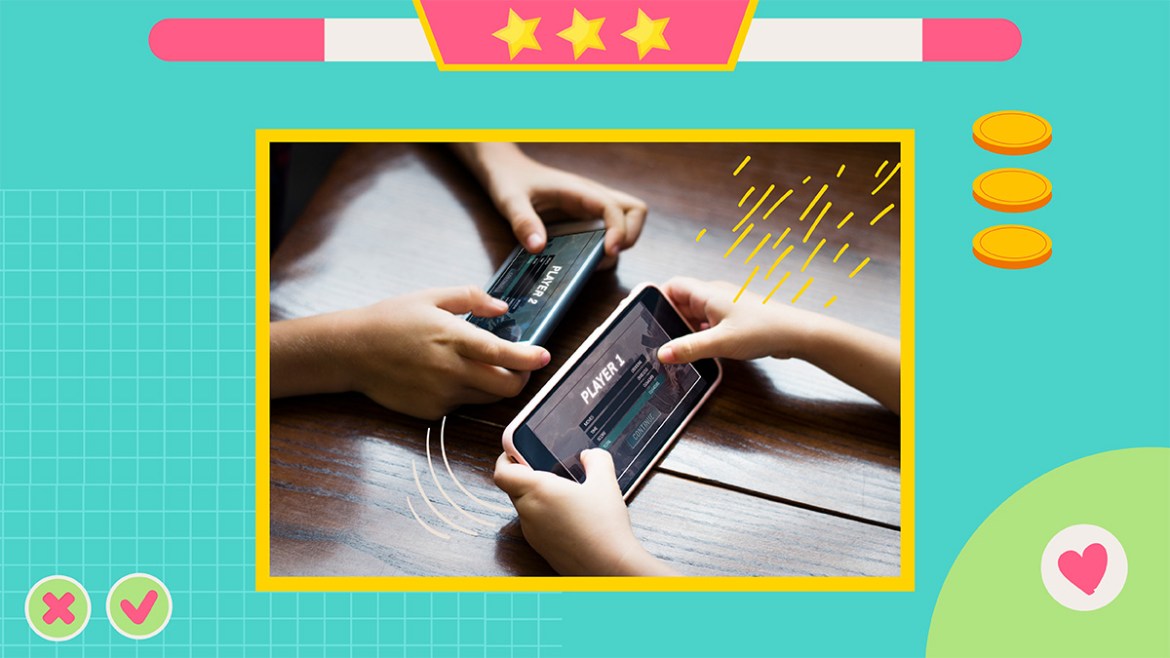 With the quarantine still in full effect, mobile games have grown increasingly more popular than ever. People are spending most of their time stuck at home with nothing better to do than watch Netflix movies, bake pastries, or tend to their house plants. Enter mobile games, which is one of the easiest ways to distract yourself while commuting to work or keeping busy while staying at home. With thousands of games available online, you’ll most likely come across a game that best suits you.

If you want to take a break from creating TikTok videos or scrolling through your News Feed, you can download these highly-addictive mobile games that will definitely keep you tapping away on your phone for hours on end.

Originally a PC game, League of Legends: Wildrift is the newly-launched mobile version of the fast-paced multiplayer strategy online game. After choosing from a variety of characters, referred to as “champions,” your primary objective is to destroy your opponent’s Nexus. In the highly-anticipated mobile game, you can team up with your friends, collect items and gold, destroy your enemy’s camp, and battle it out to the top rank. All it takes for victory is to know and play your role in the team well, familiarize yourself with the map terrain, maximize the use of your champ’s weapons and abilities, and strengthen your champ through experiences throughout the game. One game lasts for about 15-20 minutes.

If you’re looking for a classic first-person shooter mobile game, you’ll never go wrong with Call of Duty: Mobile. Similar to its online counterpart, the characters, weapons, and maps are practically the same. You can pick from two different modes—Multiplayer and Battle Royale. The Battle Royale mode features up to 100 players. This is more of a squad-based play rather than a solitary line of attack which was often the case in earlier first-person shooter games. The player moves in coordination with allied soldiers who would assist in defeating enemy troops. Normally, past games were scripted but CODM is an AI-controlled environment for a more dynamic experience each time levels are played.

The fantastical world of Genshin Impact will reel you in with its beautiful and immersive landscapes, soothing background music, and action-driven battles. The premise of the mobile game is that you’re one of two siblings who travel across worlds but get separated by an unknown god. The journey to reuniting with your sibling is not a walk in the park as you will be faced with combats against monsters, puzzles to solve, and the challenge of mastering the seven elements. During combats, you can switch between characters and use that to your advantage.

Mobile Legends operates on the same premise as League of Legends: Wildrift. It is also a multiplayer online battle arena (MOBA) game where you get to choose your character or “hero” and strategize the best way to defend your base and infiltrate an opposing team’s camp. The heroes in the game have different roles to play such as marksman, assassin, mage, support, fighter, and tank. Each team consists of five players—all with different responsibilities to uphold. A normal game on Mobile Legends lasts for about 10-15 minutes.

Another mobile game that takes its cue from League of Legends: Wildrift is Arena of Valor. The heroes in this game typically become more powerful as they gain more experience. Your ultimate objective in playing this game is also to weaken the enemy’s defense and eventually destroy their base. Aside from this, you can also gain valuable gold through killing monsters, minions, opponent’s heroes, and destroying towers. With these gold, you can spend them on different items to improve your hero’s chances of winning and line of defense.

Clash of Clans is a game you get hooked to right away once you start playing. The main objective of the mobile game is to build a base and protect it by training troops and attacking other bases. As you do this, you get more gold and elixir resources and your base gets bigger. The Town Hall in your base must be secure and safe from attack at all times. Another objective of the game is to improve your defenses and use more traps—the key is to attack whenever possible. You have the option to play this in single or multiplayer mode.

Considered as one of the top-grossing games, Clash of Royale makes use of cards to play into the battlefield. With each card having its own purpose, you need to choose your moves wisely to come up with the best game plan to defeat your opponent. The “tower rush” multiplayer mobile game can be played 1v1 or 2v2. Your main goal is to destroy the most opposing towers, with the destruction of the king tower granting you an instantaneous win. Players are ranked depending on the number of trophies they win.

Once you start playing Hearthstone, you’ll find it very hard to put down your phone. The mobile card game combines the need for strategy and wit. You will be given a deck of cards of which the main objective of the game is to weaken the opponent’s health. The mobile game was made after the famous Warcraft Series. There are different cards for you to collect—minions, spells, heroes, and weapons. The cards can excitingly change the game with crazy effects and insane interactions.

Ready to fight your way towards victory and move your way up the top ranks? Smart Giga Games lets you enjoy unlimited access to these mobile games every day! Just download the New GigaLife App and choose FREE GAMES, select your preferred GIGA GAMES pack, pick your promo duration, and click on subscribe.  Plus, FREE GAMES for ALL gives you an additional 1 GB per day once subscribed to any of the GIGA Games offers. For more information, you can visit this page. 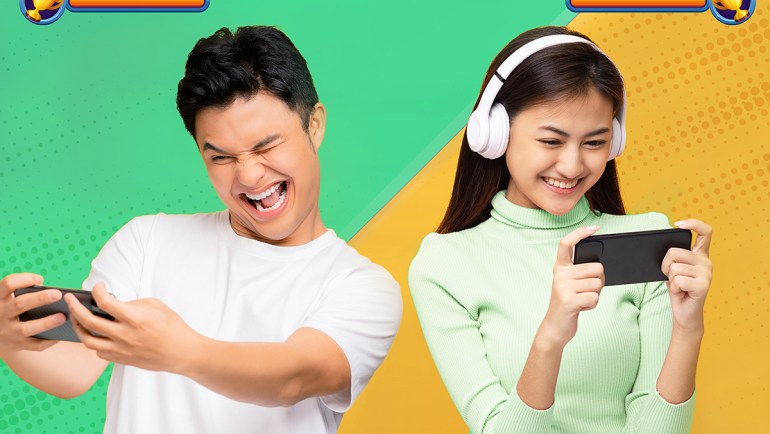 Top Reasons Why You Should Play Pokémon Unite 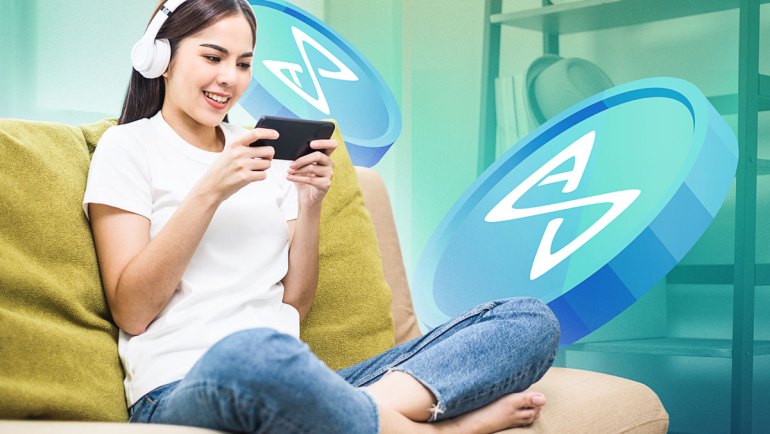