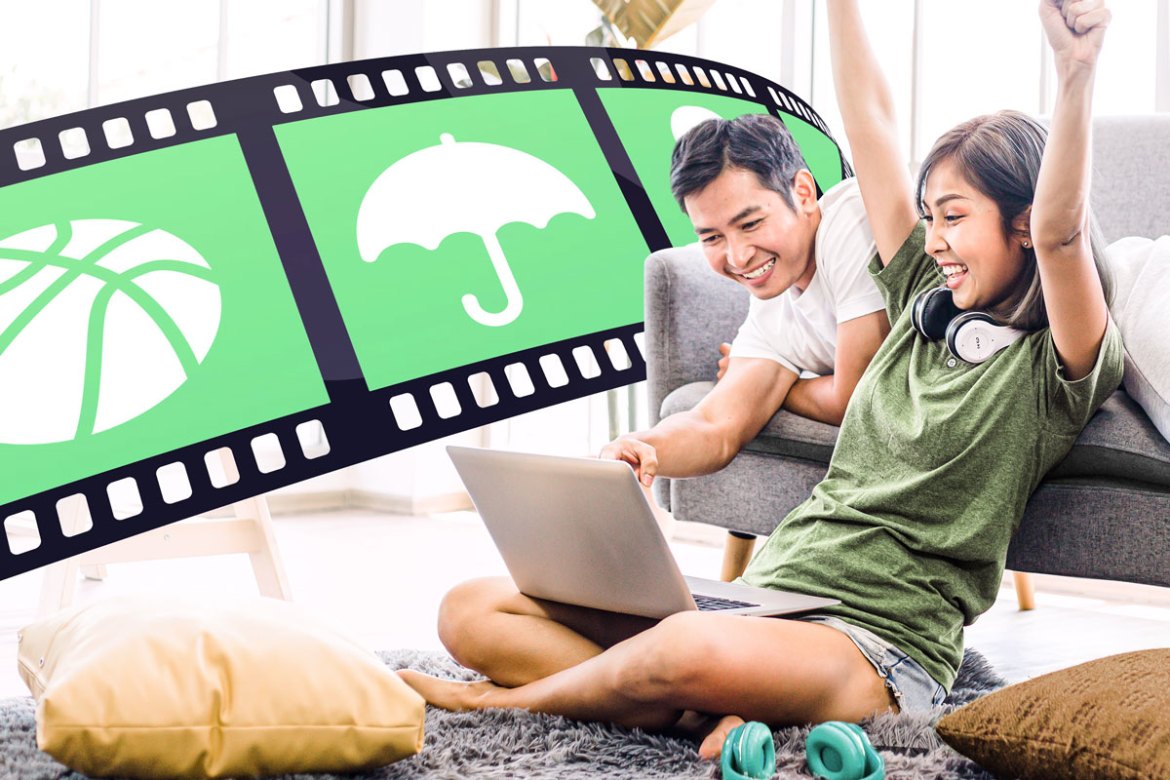 Whether you want to lose yourself in a fantasy world or get your heart pumping in a sci-fi thriller, you can do so in the comfort of your own home with Netflix’s exciting June 2022 lineup.

From new TV shows to big-budget blockbusters, Netflix has lots of great content that you can watch right now.

Wondering which movies and shows to watch first? Here are five that you should totally add to your watch list.

Directed by Joseph Kosinski (Top Gun: Maverick, Oblivion), Spiderhead is a sci-fi thriller that follows inmates in a state-of-the-art prison where they can get their sentences reduced by participating in experiments.

These experiments have them take experimental, mind-altering drugs that generate strong emotions, including love. But as soon as they take them, they begin to question their reality.

Aside from its interesting sci-fi premise, Spiderhead is also a must-watch thanks to its impressive main cast. The film stars Miles Teller as the inmate Jeff.

Opposite him is Chris Hemsworth as Steve Abnesti, the overseer of the experimental program. They are joined by Jurnee Smollett playing Lizzy, another inmate in the facility.

Following the release of its first season back in 2019, The Umbrella Academy quickly became of Netflix’s top shows, and for good reason.

The series’ time-travel-slash-superhero premise is unlike anything else you’ve seen.

The series’ third season has finally been released, and it follows the Hargreeves siblings as they reckon with their actions in the past which resulted in a new timeline.

Here, they must face off against an alternate-timeline superhero group called “The Sparrow Academy”.

Most people think of either modern-day romances or Joseon Dynasty era epics when Korean dramas are mentioned. But Korean TV also features lots of interesting premises.

One such series is Alchemy of Souls, a series that at first glance may seem like another Korean historical drama but is instead set in the fantasy country of Daeho.

Alchemy of Souls follows the stories of young magicians as they must overcome the challenges that they face.

More specifically, the series follows the warrior Jang Wook (played by Lee Jae-wook) who is accidentally trapped inside the body of his servant, Mu-deok (played by Jung So-min).

Along with its interesting story, Alchemy of Souls is also a must-watch for avid K-drama lovers as it is written by Hong Jung-eun and Hong Mi-ran (aka the Hong Sisters). The Hong Sisters are the writers behind popular Korean shows such as My Girl and Hotel del Luna.

The Spanish series Money Heist is one of Netflix’s most iconic shows, and we’re now getting a fresh take on the series with Money Heist: Korea – Joint Economic Area.

Both a continuation and a remake, Money Heist: Korea is set in the same universe as the original but features a story that sticks close to the Spanish show.

A Korean version of Money Heist is already a must-watch on its own, and it’s made even more so by its star-studded cast.

This new series stars the likes of Yoo Ji-tae (Oldboy, One Fine Spring Day), Jeon Jong-seo (Burning, The Call), and Park Hae-soo whom you may know as Cho Sang-woo from Netflix’s mega-hit Squid Game.

Adam Sandler may be known for his comedy movies, but he’s also an incredible actor in his own right when it comes to more serious movies. His latest movie, Hustle, is the latest film where he is able to show off his acting chops.

While he is down on his luck, he happens upon an extraordinary basketball player from Spain. Convinced by his talent, Stanley brings the player to the team without the 76ers approval.

Sandler’s performance is once again top-notch here, but he’s not the only reason to watch.

For NBA fans, this film is a must-see as it stars actual NBA players, including the Denver Nuggets’ Juancho Hernangomez and the Minnesota Timberwolves’ Anthony Edwards. It even features Kenny Smith of the Houston Rockets and NBA on TNT fame.

Watch all these and more on Netflix through Smart. With Smart Signature postpaid plans, you can enjoy unlimited Netflix content and on Smart’s fastest 5G mobile network for uninterrupted binge-watching.

Find out more about Netflix on Smart Signature through the official website. 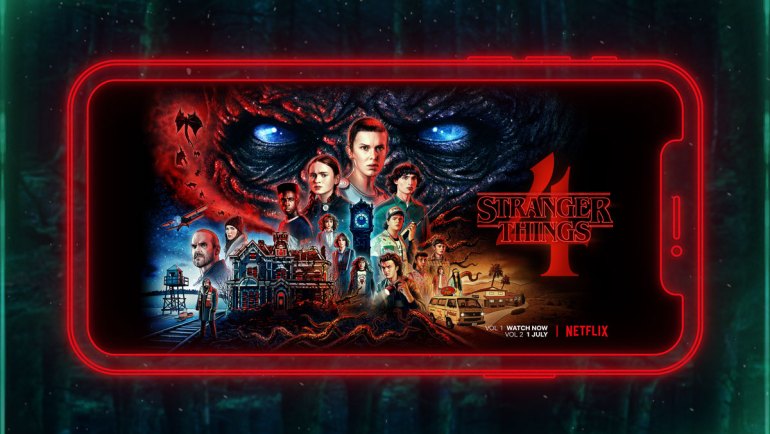 Turn Your World Upside Down with Stranger Things 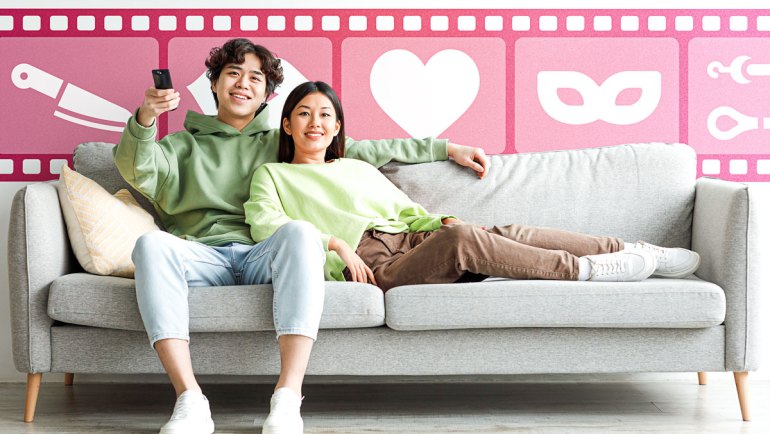