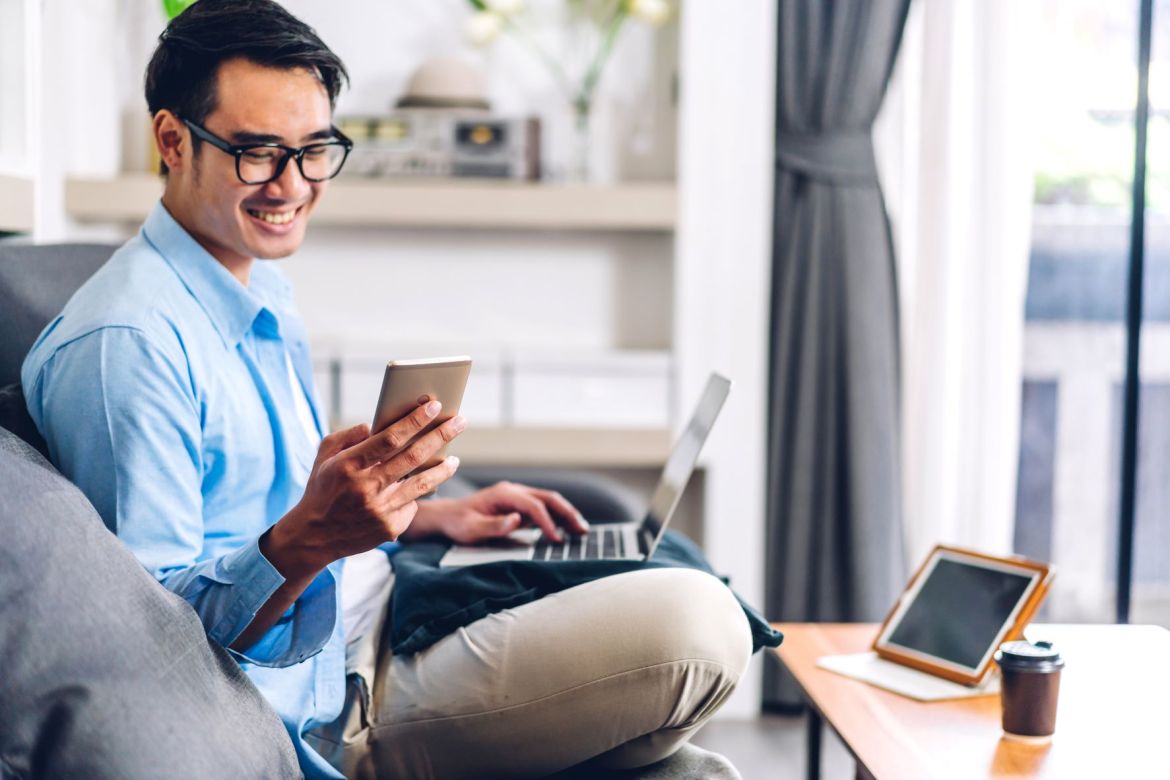 Smart is the Fastest Mobile Network for Android, Apple, and Samsung Devices

Smart delivers up to 75 percent faster speeds than the next mobile provider.

With speed as the key metric of customer experience in an increasingly digital world, PLDT mobile services arm Smart Communications, Inc. (Smart) remains the fastest mobile network for Apple, Samsung, and Android devices, according to the latest figures by Ookla®, the global leader in internet testing and analytics.

Based on Ookla’s analysis of Speedtest Intelligence® data for Q3 2022*, Android, Apple, and Samsung users in the Philippines experienced between 35 to 75 percent faster speeds while connected to Smart – whether 5G, LTE, and across all network technologies – compared to the next top mobile provider.

A game-changing advantage for customers

“Speed has always been the key metric of customer experience, especially now that all urban areas in the country have mobile coverage. Having the fastest speeds gives Smart subscribers the best customer experience and game-changing advantage as they go about their work or school, grow their business, or enjoy their daily dose of entertainment,” said Francis E. Flores, SVP and Head of Consumer Wireless Business-Individual at Smart.

“The latest Ookla figures reaffirm Smart as the Philippines’ superior mobile network, which puts us in the best position to empower Filipinos to live more in an increasingly digital age,” he added.

Fastest speeds on the Smart network

The latest Ookla data comes on the heels of Smart’s milestone recognition as the Philippines’ Best Mobile Network** – the first and only local mobile operator to clinch the award from Ookla since its Speedtest Awards™ started in 2017.

Smart also dominated the ‘Best Mobile Coverage’ category with a Coverage of 794, surpassing its closest competitor’s Coverage Score of 732.

“Being declared the Philippines’ Best Mobile Network means that Filipinos can truly rely on Smart for the best user experience – from making video calls to loved ones and friends, uploading heavy files at work, attending online classes, sharing your passion projects on social media, streaming videos and music on the go, and so much more,” said Flores.

As of end-June 2022, Smart had around 77,100 total base stations nationwide, including about 7,300 5G base stations, to support the growing mobile data needs of 3G, 4G/LTE, and 5G customers from Batanes to Tawi-Tawi.

Non-Smart subscribers can switch and experience the power of Smart without changing their number through Mobile Number Portability.

This service can be conveniently booked via Smart’s Mobile Number Portability page and at Smart Stores nationwide.

*Based on analysis by Ookla® of Speedtest Intelligence® data on median download speeds (5G and all technology) for Apple, Samsung, Android devices, and iPhones in the Philippines for Q3 2022. Ookla trademarks used under license and reprinted with permission.

**Best Mobile Network based on analysis by Ookla® of Speedtest Intelligence® data for Speed and Coverage data in the Philippines Q1-Q2 2022. Ookla trademarks used under license and reprinted with permission. 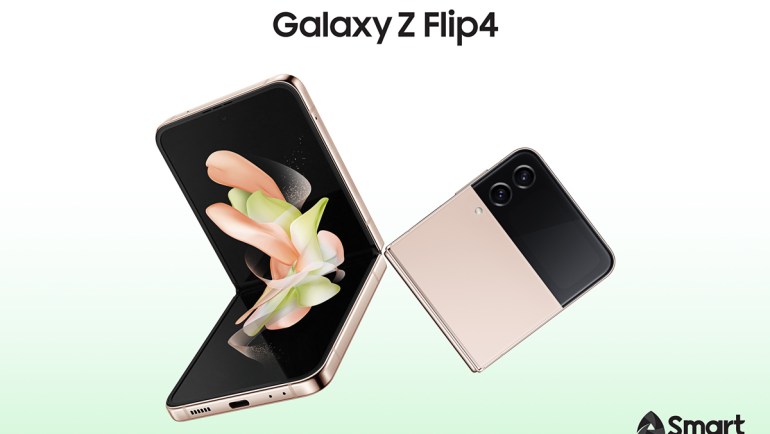 Samsung Galaxy Flip4 is Pretty Powerful in Your Pocket 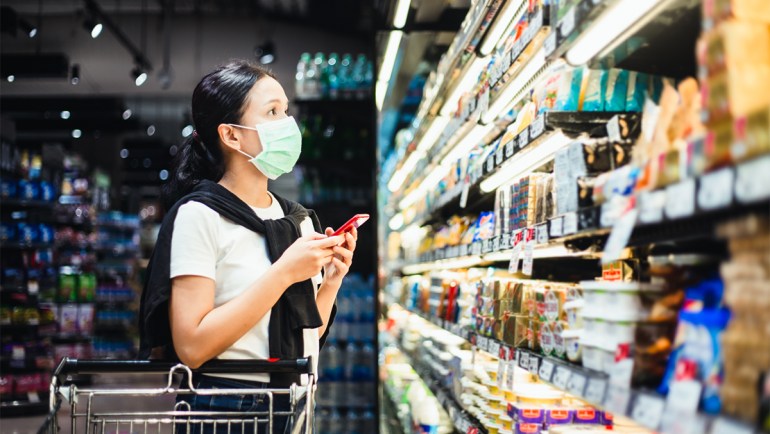 How to Prepare for Another Lockdown