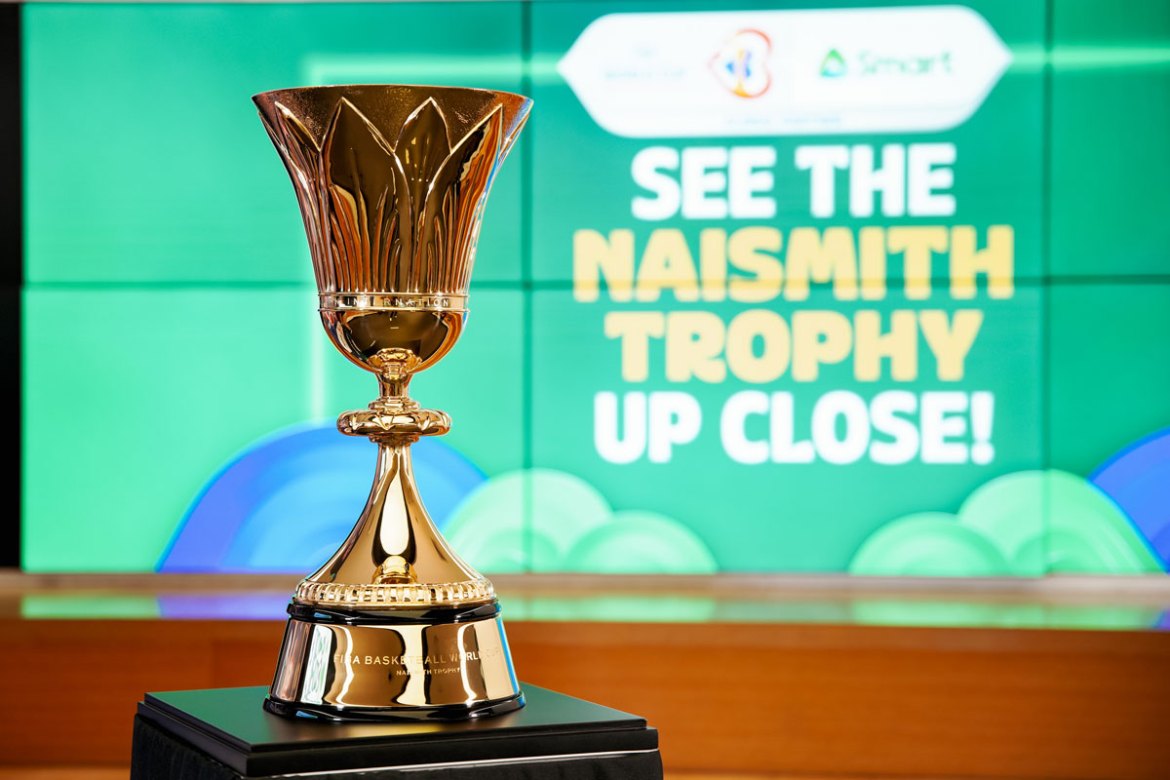 Another exciting news for basketball fans in the country following the announcement that the Philippines will be one of the hosts in the upcoming FIBA Basketball World Cup 2023.

The men’s basketball championship trophy, also known as the Naismith Trophy, made its first public appearance in the country on Monday, 21 February 2022, at the Smart Store in SM Megamall.

The newly-designed gold-plated trophy features a roll in honor of previous FIBA world champions. It is also adorned with a hoop in which the “Federation Internationale de Basketball Amateur” –FIBA’s original name– is engraved.

Decorated with geometric Egyptian detail, the lotus pattern of the trophy was crafted through traditional chasing techniques in design to give it a more tactile feel. The upper section of the trophy was hammered to mimic the feel of a basketball.

These new features were added to heighten the sense of tradition and prestige the tournament signifies.

The current Naismith trophy was unveiled last 7 May 2017, during the Official Draw Ceremony of the Qualifiers in China 2019.  With FIBA’s new competition system launching that same year, all trophies awarded to the winners of FIBA’s Continental Cups have also been redesigned.

Named after the inventor of the basketball Dr. James Naismith, the original trophy was introduced in 1967 when the Soviet Union won the first out of their three FIBA world championships. It was used until 1994 while a new design emerged in 1998.

The 1967 and 1998 Naismith trophies are now displayed at the Pedro Ferrandiz Foundation in Spain, the turf of former Real Madrid Basketball Club coach and Olympic honoree Pedro Ferrandiz.

The United States and Yugoslavia hold the most FIBA Basketball World Cup wins, with five each.

PLDT President and CEO Alfredo S. Panlilio said that having the Naismith Trophy in the country is a “once-in-a-lifetime experience” for basketball fans.

“For us at PLDT and Smart, we’re not just here to witness basketball history unfold right before our eyes. We’re here to make sure Filipinos get to experience the games and root for the Philippine team,” said Panlilio, who also serves as the president of the Samahang Basketbol ng Pilipinas (SBP).

Pangilinan hopes to keep the trophy in the country and expressed his support that national team Gilas Pilipinas can have a successful run in the upcoming qualifying rounds at the FIBA Basketball World Cup 2023. “All of us here wish Gilas all the best in their quest to have a very active and successful participation in these qualifying rounds to the FIBA Basketball World Cup 2023.”

The FIBA Basketball World Cup 2023 will be jointly hosted by the Philippines, Japan, and Indonesia. The final phase will be happening in the country in August 2023.

This will be the Philippines’ and Japan’s second time to host the cup, in 1978 and 2006 respectively. Indonesia will be hosting for the first time. 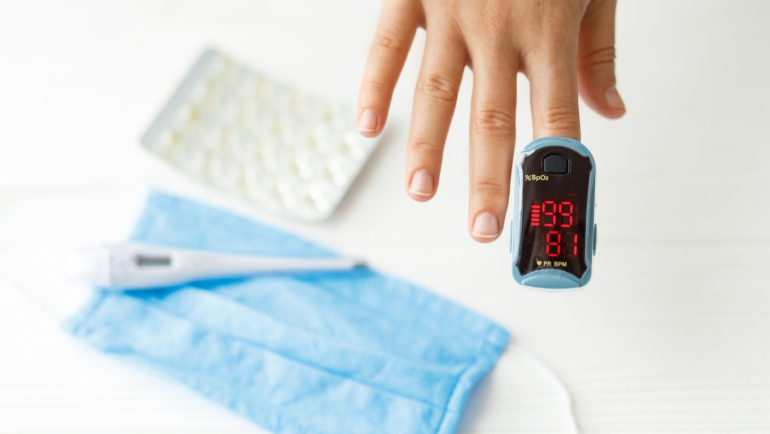 7 Medical Supplies to Have at Home During the Pandemic 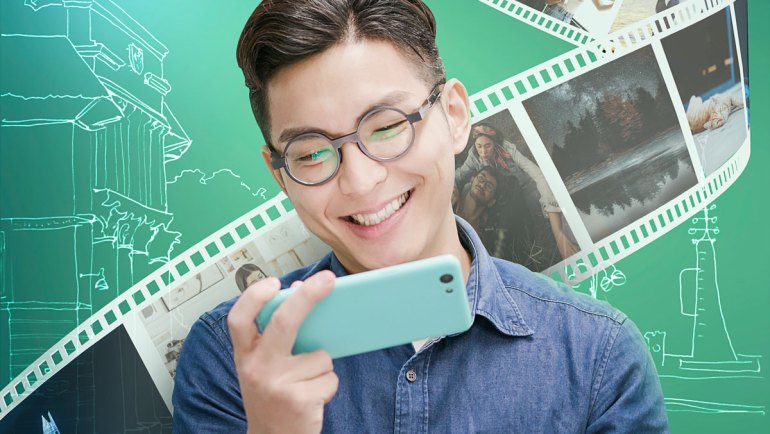