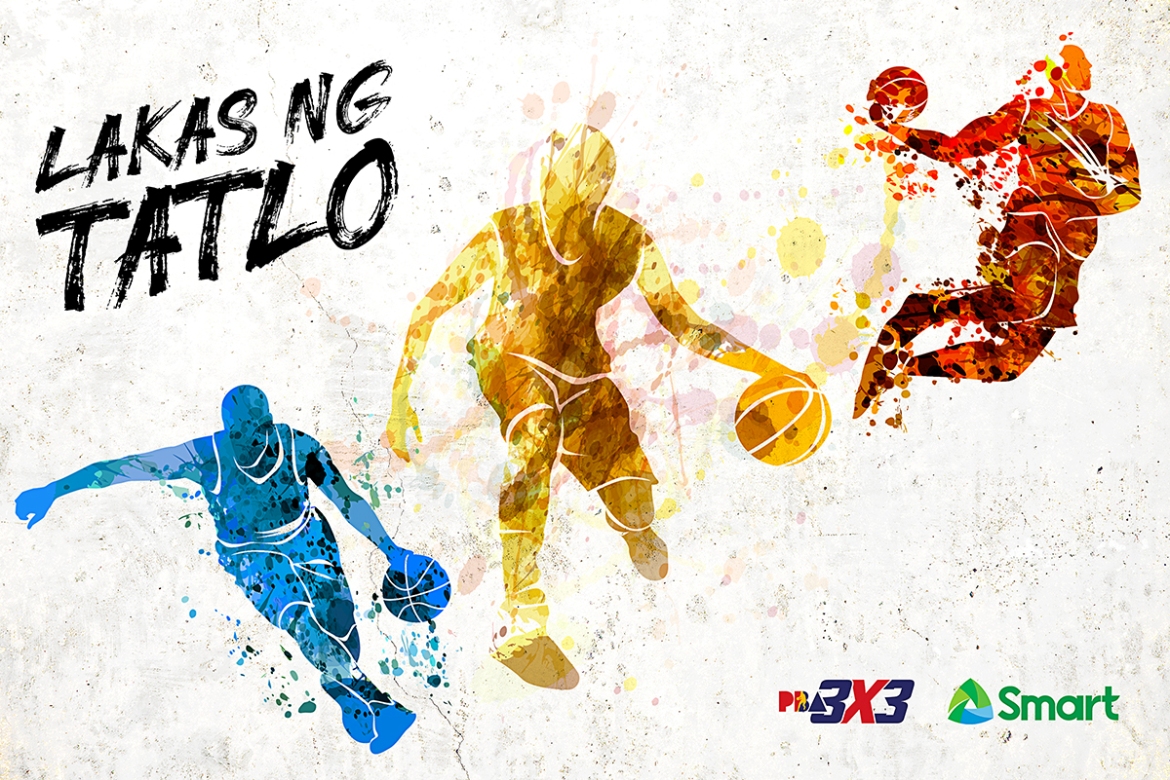 “Smart is one with the PBA in giving fans more hardcourt action.  The PBA is the perfect venue for the Filipino brand of basketball, and by having the PBA 3X3 games livestreamed on the GigaPlay app, more Filipinos can enjoy basketball right at their fingertips,” said Alfredo S. Panlilio, PLDT Inc. and Smart Communications President and CEO.

“This is the closest that we have to street-smart basketball which most of us grew up with, so we are excited to be part of the rise of the PBA 3X3 and be able to deliver it to all basketball-loving Filipinos,” added Panlilio, who is also President of the Samahang Basketbol ng Pilipinas.

Recognized by FIBA, the PBA 3X3 allows the Philippines to earn 3X3 points that may help us qualify for the next 3X3 Olympics.

The new 3X3 format will also showcase PBA action like fans have never seen before, with 13 debuting PBA 3X3 franchises duking it out in the pilot run of three 13-day conferences.

The participating teams have been grouped in Pool A, Pool B, and Pool C playing a single round robin format with the top three from Pool A and the top two teams from Pools B and C advancing to the quarterfinals.

The 3X3 basketball game reflects the roots of basketball as the familiar “tatluhan” kids, particularly young Filipinos, grew up playing so expect the PBA 3X3 to exhibit the skills of the players as it puts premium on short but very intense playing minutes.

More or less played for about 15 minutes, the PBA 3X3 is perfect for mobile phone viewing.

Expect fast-paced action with little to no room for errors as games during the playoff, quarterfinals, semifinals, and finals will all be knockout matches.

Unlike full-court basketball action, 3X3 highlights teamwork with three players on each team playing on the court. Each team has four players, one extra man for substitution.

Winning team is the first to score 21 points, or most points within 10 minutes with each ball possession have only 12-second shot clock with limited timeouts and breaks.

All the games will be streamed live and for free to Smart subscribers through their exclusive access to the GigaPlay App, the network’s all-in-one video platform.

It hosts various content aligned with their subscriber’s passions, such as live sports, live concerts and events, and so much more.

Catch the PBA 3X3 live and for free by downloading the Smart GigaPlay App through the Apple App Store or Google Play. To download, click smrt.ph/gigaplay.

To get started on streaming your favorite content brought to you by Smart, download the GigaPlay App now on the Apple App Store and Google Play Store. 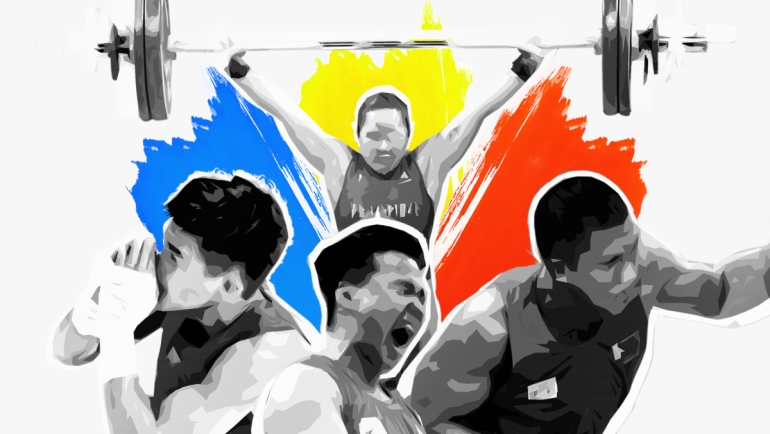 Philippines at the Olympics Over the Years 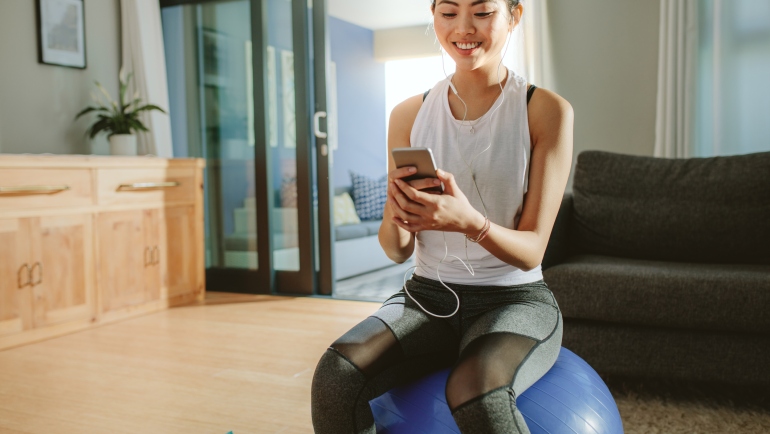 8 Ways to Get in Shape When You’re At Home