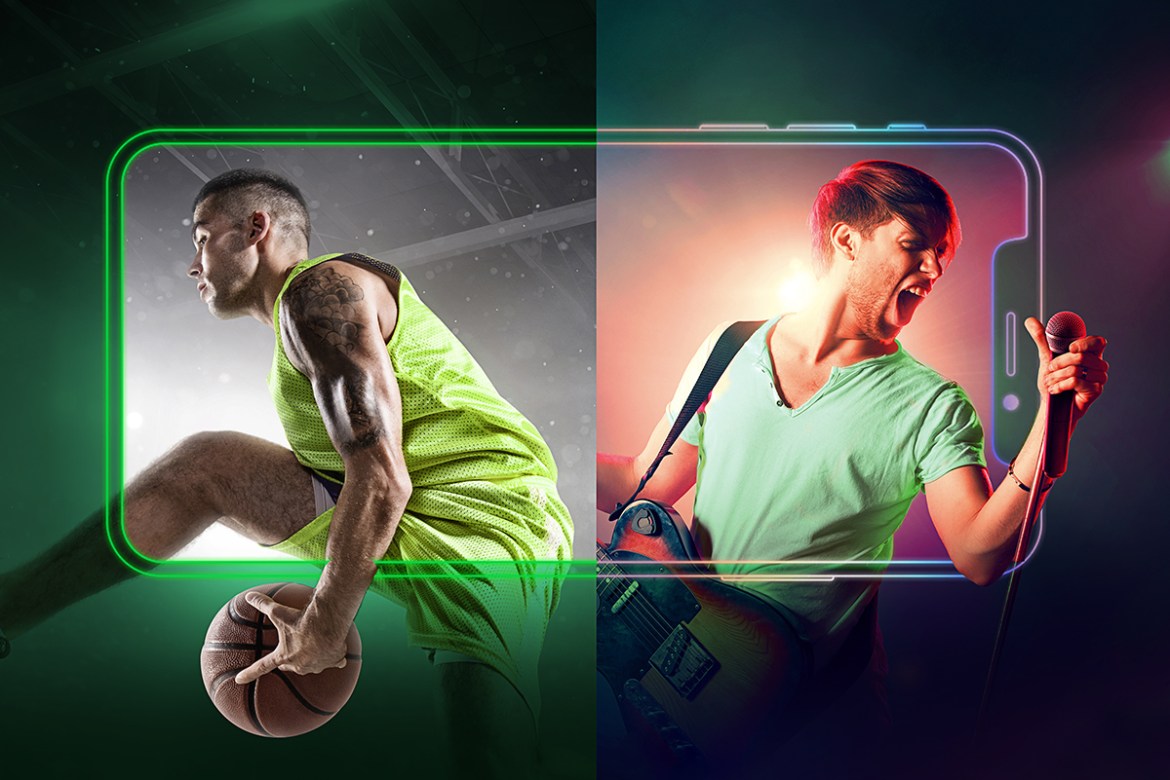 Watching movies or shows is great and all, but there’s nothing quite like seeing an event live as it’s happening – whether it’s a sporting event where you can cheer your favorite team on, or if it’s a musical showcase featuring your favorite artist.

This November, there are lots of big events happening live, and you can catch them exclusively at the Smart GigaPlay app.

These events include the upcoming American Music Awards 2021, the PBA 3×3 tournament, and the PBA Season 46 Governor’s Cup kick-off.

The 2021 AMA’s is happening on November 22 at 9AM, and you can catch it live exclusively on GigaPlay App!

In case you’re unfamiliar, the American Music Awards (or AMAs for short) is an annual award show that recognizes the top artists and music over the past year.

As 2021 saw a ton of big music hits, it should come as no surprise that this year’s AMA’s is as star-studded as ever.

Of course, it’s great to see your favorite musicians get the recognition they deserve, but what makes the AMA’s a must-watch is the lineup of performances from today’s hottest artists.

Even if it’s the “American” Music awards, this year’s AMA’s will feature performances by artists from all over the world. For starters, there’s Puerto Rican rapper, Bad Bunny who will perform Lo Siento BB:. Then there’s Filipino-American star, Olivia Rodrigo, an artist that’s no doubt one of breakout acts of the year.

Though the biggest draw of the awards is no doubt the global sensation, BTS.

At this year’s AMA’s BTS will perform Butter alongside Megan Thee Stallion, one of hip-hop’s biggest draws.

For basketball lovers, the PBA 3×3 tournament will begin on November 20, and you can watch the games live every Wednesday, Thursday, and weekends via GigaPlay.

If you follow basketball but aren’t familiar with the PBA 3×3 tournament, here’s everything you need to know.

This tournament will feature 3-on-3 games which will be played in the half court.

Each game will have a 12-second shot clock and will only run for 10 minutes with no quarters or halves, guaranteeing fast-paced action that’s easy to watch for everyone.

The rules are simple, the first team to score 21 points wins.

Because of these rules, the PBA 3×3 tournament promises to be an entertaining event to watch, even for people who are new to pro basketball, making it a great way to introduce someone to basketball.

Even if you’re already a long-time basketball lover, the 3×3 tournament is still a must-watch, especially as its fast-paced action is reminiscent of street ball that most everyone has played during their youth.

Just a few days after the start of the 3×3 event, the PBA is kicking off the 2021 Governor’s Cup.

The second conference of PBA Season 46 will begin on November 26, and you’ll be able to watch the games live on GigaPlay!

The Philippine Cup is limited to only Filipino players, but the Governors’ Cup allows teams to hire one foreign player (aka an “import”), though the player’s height has a limit of 6’6 in shoes.

What makes this season’s Governors’ Cup exciting is that last year, the PBA Season only featured one Philippine Cup conference due to the pandemic.

Now though, the PBA is holding the Governors’ Cup for the first time since 2019.

As the addition of import players often makes for exciting games, basketball fans in the Philippines should look forward to this year’s conference.

All that and more with GigaPlay

Aside from these three events, there are a lot more content to watch on GigaPlay.

With this app, Smart subscribers can watch not only the hottest live shows, but also a range of events on-demand, including the ongoing NBA season.

Best of all, you can watch GigaPlay on your device anywhere you go thanks to Smart – the fastest mobile network in the country.

For more info on GigaPlay, visit the official website. 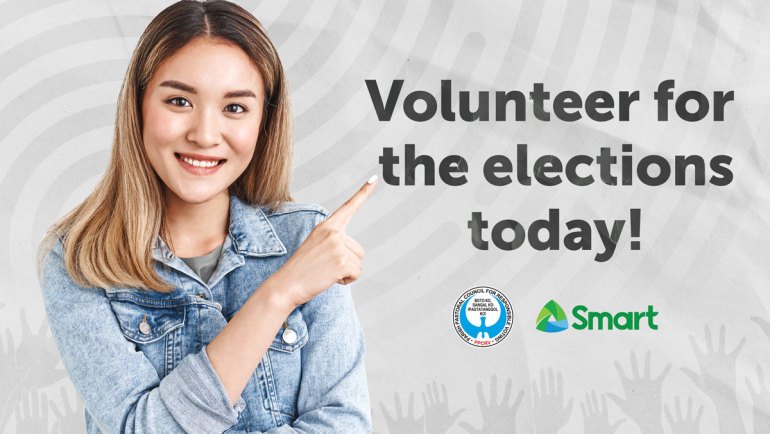 Want to Play an Important Role in the Upcoming Elections? Sign Up as a PPCRV Volunteer 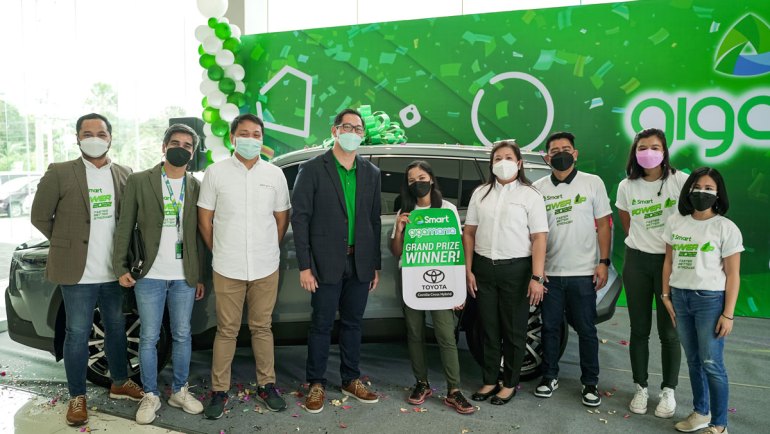