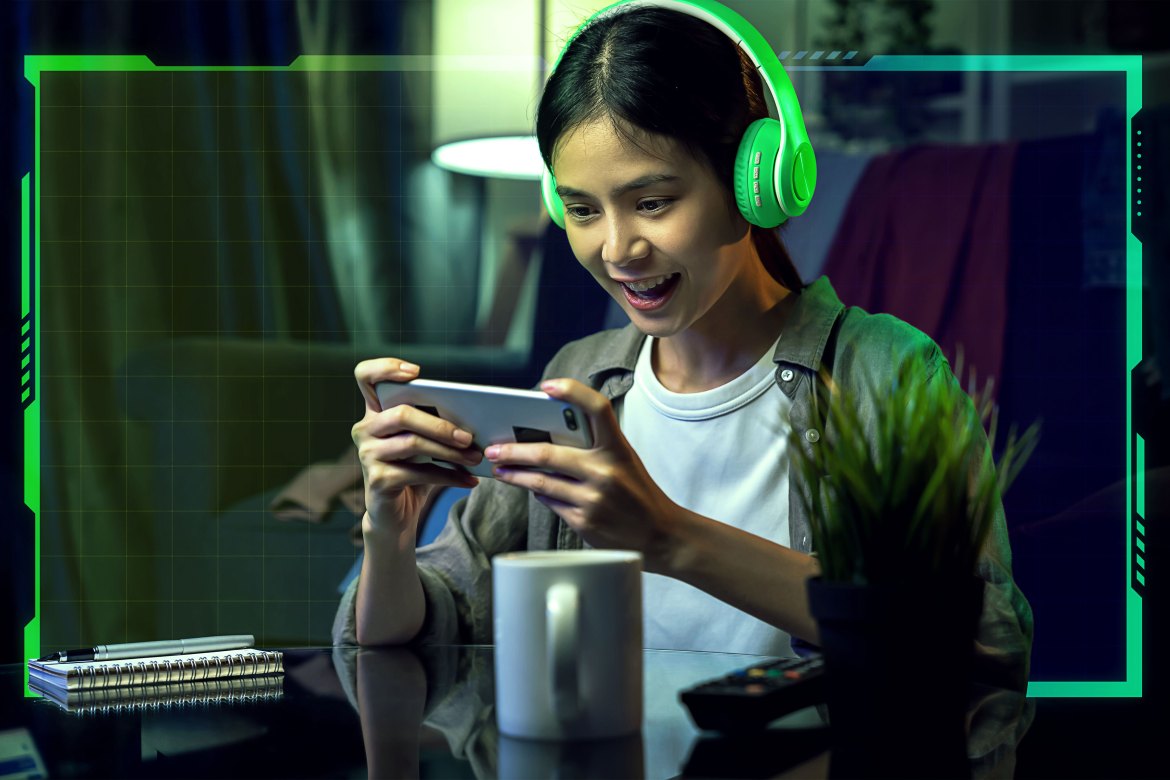 The massive popularity of mobile games means there’s always a steady stream of new games to try out or look forward to, and 2022 is no different. From first-person shooters and battle royale titles to role-playing games and more, many highly anticipated mobile titles are expected to release this year. We’ve compiled a list of 10 upcoming games that mobile players can look forward to in 2022.

Apex Legends is the mobile version of the massively popular battle royale title from EA and Respawn Entertainment, with over 10 million people playing the game across multiple platforms every week. The game’s upcoming mobile release has already run several closed beta tests in selected regions, with plans to expand to other countries. Apex Legends Mobile is expected to release sometime in the third quarter of 2022, although neither EA nor Respawn has made an official announcement.

Another mobile iteration of a popular first-person shooter franchise, Battlefield Mobile will be a standalone entry in the series. It will include some of the features that made the long-running franchise so popular, including large-scale battles, vehicles, and destruction. Battlefield Mobile is already undergoing closed alpha testing in select regions, including the Philippines and Indonesia. It is expected to be released sometime in 2022.

Diablo Immortal is the first mobile-exclusive entry in the popular franchise from Blizzard Entertainment. The free-to-play MMOARPG takes place between the events of Diablo 2 and Diablo 3 and people will be able to play as one of six classes, including Barbarian, Wizard, Monk, Necromancer, Demon Hunter, or Crusader. Diablo Immortal recently concluded its latest closed beta test and is scheduled for release sometime in the first half of 2022.

Undawn is a new zombie survival game from gaming industry giant Tencent, under their subsidiary Lightspeed & Quantum Studio. Apart from the typical elements of a zombie survival game, Undawn also focuses on ultra-realism and features both cooperative PVE and PVP gameplay elements. The upcoming game will be distributed by Garena in Southeast Asia and is scheduled to launch this year.

My Hero Ultra Impact is a new gacha RPG by Bandai Namco Entertainment based on the popular anime and manga series. Players will be able to collect their favorite characters from the franchise, form teams with them, and take part in the game’s 3v3 turn-based battles both in the game’s main story and other PVE and PVP modes. My Hero Ultra Impact was initially released in Japan and just got released globally last February 9, 2022. Download it here!

Tomb Raider Reloaded is the latest mobile game in the long-running franchise. The new title is a free-to-play roguelike arcade-action game developed by Emerald City Games along with Square Enix London. It features a new cartoony visual style that’s a noticeable departure from the rest of the series. Tomb Raider Reloaded has already been released in early access in select regions but is expected to fully release worldwide sometime in 2022.

Valorant is one of the most popular competitive first-person shooters in the market at the moment, with over 13 million average monthly players, and it’s coming to smartphones. The mobile version was announced by developer and publisher Riot Games last year during the one-year anniversary celebration of Valorant. While the company has yet to announce many details on the upcoming mobile title, it’s expected to launch sometime in 2022.

Honkai Star Rail is the next title from Genshin Impact developer miHoYo. While the new game is loosely connected to Honkai Impact 3rd, one of the company’s previous games, and may include some familiar names and faces from it, Honkai Star Rail will feature its own story and setting. The game is also said to feature turn-based strategic combat as well as an open-world environment. Honkai Star Rail is currently rumored for a late 2022 release.

Disney is once again trying its hand at releasing a crossover video game with Disney Mirrorverse. The new mobile title features Disney and Pixar characters that have been redesigned or outfitted for the Mirrorverse along with a combination of RPG and real-time combat mechanics. Disney Mirrorverse has been in closed beta testing for more than a year now and is expected to fully release globally sometime this year.

There are a lot of exciting games for mobile gamers to look forward to and try out this year. The variety of titles also shows how much mobile gaming has grown in both capability and popularity. There’s a game for almost anyone, from first-person shooters and survival games to both action and turn-based RPGs.

However, many of these upcoming titles may require a more powerful smartphone to be able to run them. Smart’s roster of devices under their prepaid and postpaid plans makes it possible for subscribers to obtain a smartphone that will be more than capable enough to run any of the games that are set to come out in 2022 and beyond.

Which of these upcoming titles are you most looking forward to? 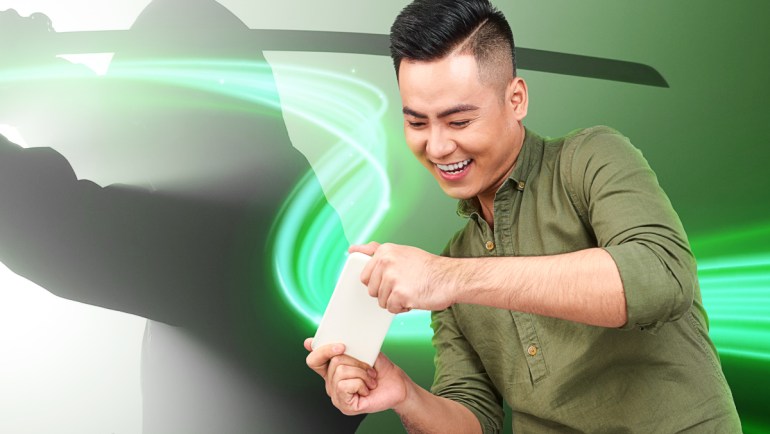 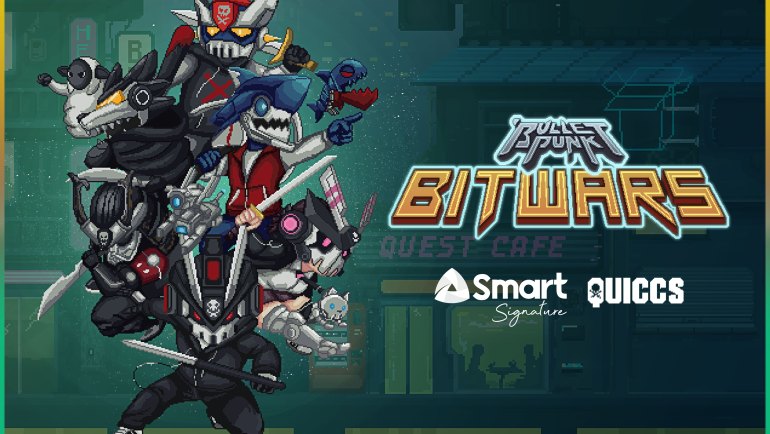