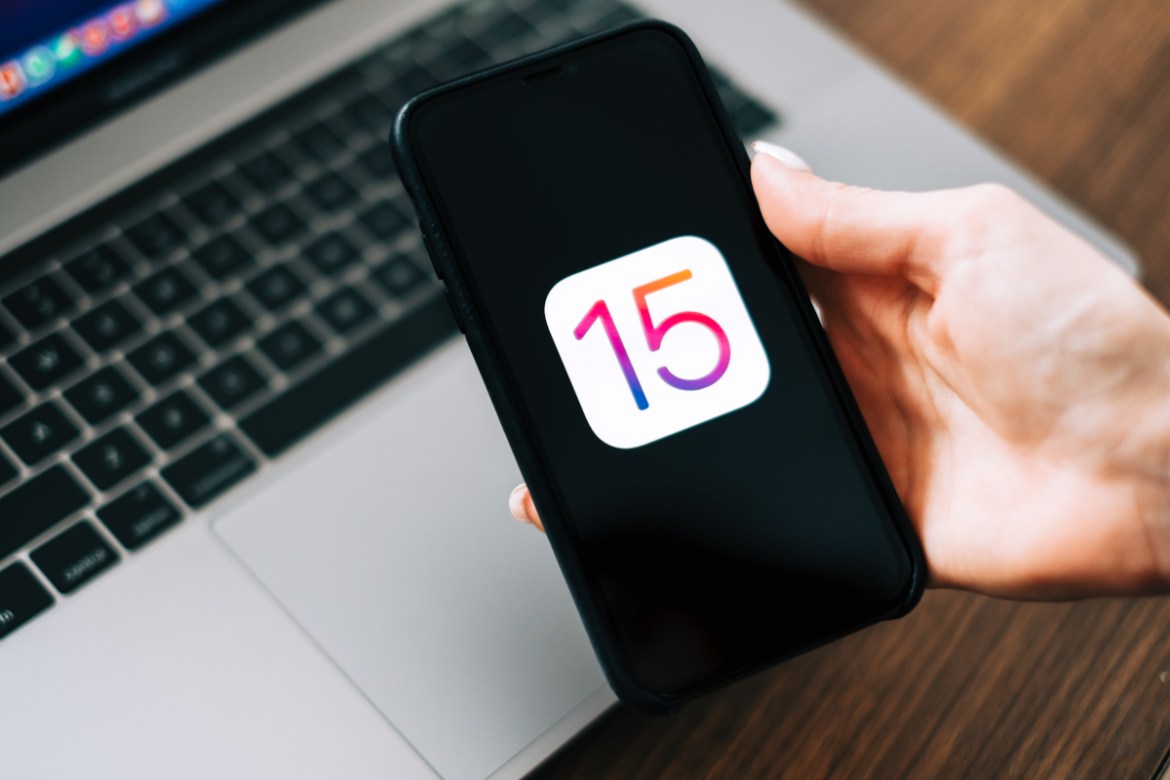 Five Biggest Features of iOS 15 and Why You Should Update

At their recent event, Apple finally revealed the new iPhone 13 family, as well as the latest iPads and wearables.

The new iPhones and iPads will run on iOS 15, the latest iteration of Apple’s mobile operating system which will also roll out on September 20 to most Apple devices.

Even devices such as the six-year-old iPhone 6s will get this new update.

As with any new iOS version, iOS 15 brings lots of impressive features that make it well worth upgrading as soon as it goes live.

From watching movies on your Apple device together with a friend, to improved messaging features, here are the five highlight additions to iOS 15 that will make you want to update.

Watch and listen together with SharePlay

Given that cinemas are still closed, and in-person get-togethers are not recommended, watching movies and shows online with friends have become the go-to bonding activity in the new normal.

With iOS 15, watching with friends is made much easier with SharePlay, a new feature for FaceTime that enables users to keep their video call going during a binge-watch session.

What’s great about SharePlay is that, when watching on supported streaming services such as Apple TV, playback and controls are synced, meaning you and your friends are guaranteed to be watching in sync.

SharePlay is also supported on a wide variety of apps.

For instance, you can listen to the latest tracks from your favorite artists together with friends, and easily share your screen during a FaceTime call.

On top of this, FaceTime is also introducing Spatial audio which makes individual voices sound like they’re coming from the direction where the speaker is – perfect for big group calls.

Apple’s messaging app gets new features in iOS 15, one of which is called Shared with You. It’s included in Photos, Safari, Apple Music, Apple Podcasts, and the Apple TV app.

With this, links and images shared to you in Messages are featured in the Shared with You section for easy viewing.

You can even reply in the app you’re currently on without needing to go back to Messages.

Another iMessage addition is new customization options for your Memoji.

Specifically, there are new outfits, headwear, and more so you can fine-tune your Memoji to make it more “you.”

As we are bombarded with lots of things to do when online – especially in the new normal – Apple introduces the new Focus feature in iOS 15.

With Focus, you can select from a list of options which will only enable notifications from certain apps.

For example, you can select Focus on Fitness, and this will enable notifications only from health/fitness apps while putting all others on silent.

What’s great about this is friends in Messages can see your Focus status so they’ll know notifications on your end are silent.

Though there is still an option to send urgent messages when needed.

Browsing on Safari, will be made even better in iOS 15 thanks to a wealth of new features.

For starters, Safari in iOS 15 puts the tab bar at the bottom for easier one-handed use.

It also comes with the new Tab Groups feature which enables users to organize and switch between websites with ease.

Finally, Safari now allows to you to install extensions on iPhone, like Safari on Mac.

These extensions can be enabled and disabled individually on mobile, just like the desktop version.

iOS 15 will include new features that will help keep your data and device more private.

The highlight privacy feature is the App Privacy Report, a section in the phone’s Settings that shows how often installed apps have accessed your location, photos, camera, microphone, and more over the past week.

With this report, you can see if apps access your phone’s features and data more than you would like.

Aside from this, iOS 15 also introduces Secure Paste which allows developers to paste content from another app without them having access to what you’ve copied.

This should help keep more sensitive info private, even if you need to copy them.

Plus, developers can let you share your current location with a customizable button in their apps as well.

Why you should update ASAP

These new features on their own are compelling enough reasons to update when iOS 15 goes live.

Though these are not the only reasons why you should update immediately – new updates also include improved security for your device.

Take for instance the new iOS 14.8 update which is now live on Apple devices.

This new update stops an exploit where malicious PDFs can lead to arbitrary code execution which may compromise your phone and data.

Because of this, every iPhone/iPad user on iOS 14 is encouraged to update to iOS 14.8 as soon as possible.

So, if you haven’t yet, make sure to update your Apple devices to iOS 14.8 for better security, and so that you are ready for the iOS 15 update when it rolls out on September 20.

The iOS 15 update will roll out to all Apple devices that are currently available on Smart Signature postpaid plans, including the iPhone 12, 12 Pro, 11, and 11 Pro.

To avail of these devices and find out the best plan for you, visit the Smart Signature website. 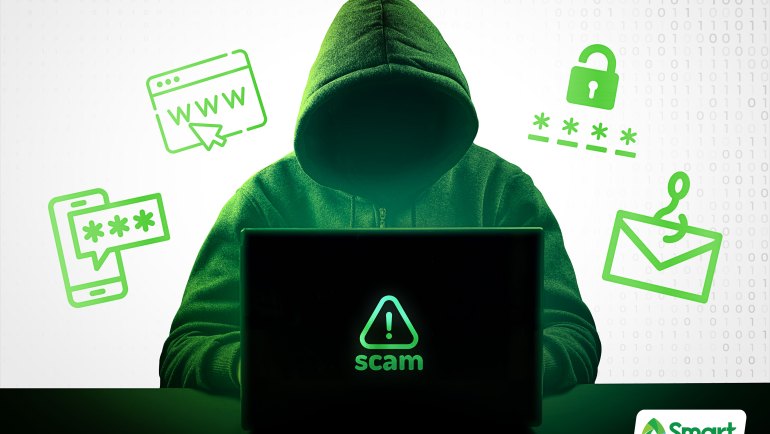 5 Ways to Turn Your House Into a Smart Home