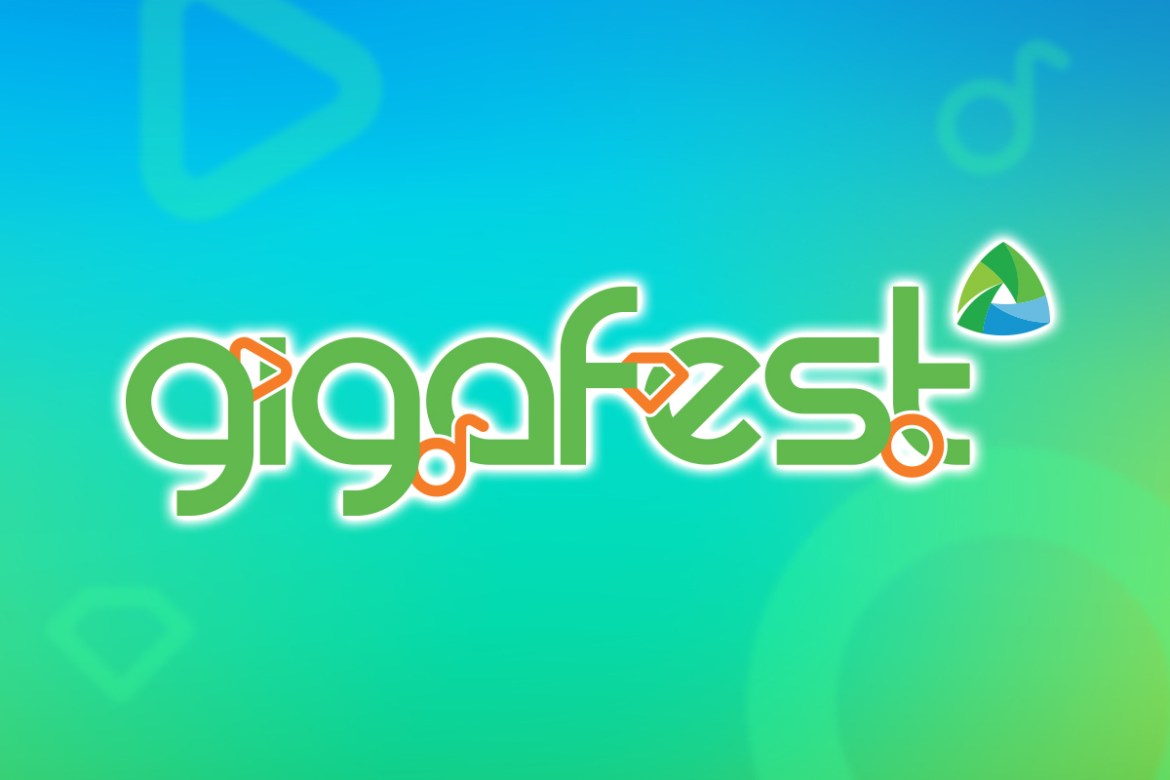 Giving Back with GigaFest this Smart September

From K-pop concerts to exclusive freebies, here are all the things you should look forward to in this year’s GigaFest

It’s the middle of September and Smart is making it the season of giving back to all loyal and new subscribers.

The coming days will be filled with treats, surprises, and concerts – all the things every Smart user can look forward to.

To celebrate this milestone, Smart will be giving exciting and exclusive freebies to subscribers and GigaLife app users from 9:19 a.m. to 1:19 p.m.

The app has made the digital life of every Smart subscriber simpler and more seamless.

“We’re putting the GigaLife App at the center of our GigaFest celebrations as we pull out all the stops to show gratitude to our subscribers who have entrusted their digital lifestyle to us,” shares Jane Jimenez-Basa, SVP and Head of Consumer Wireless Business, Smart.

Must-experience virtual concert  from September 18 to 26

It’s also going to be a blast for K-pop fans as Ateez, Mamamoo, Park Jihoon, and more participate in the fifth season of KCon:Tact – a music festival celebration of Korean pop culture and entertainment.

You can watch these concerts through the GigaPlay App (Apple App Store, Google Play Store), a recently-launched, Philippine-exclusive streaming platform.

Users of the GigaPlay app can also access the ongoing 46th season of PBA Philippine Cup, the forthcoming NBA season, and the upcoming seasons of the UAAP and PVL games.

Tune in to Smart’s Facebook page to watch the Season 8 of Mobile Legends: Bang Bang Professional League Philippines and Season 4 of Liga Adarna.

Livestream viewers and fans have a chance to win skin giveaways and freebies.

A different version of the limited-edition Smart TEQ5G toy, designed by world-renowned Filipino toy designer Quiccs, will be exclusive to Smart Signature subscribers. They will get first dibs on updates on how to purchase this one-of-a-kind toy.

Also, to welcome new subscribers who will activate their Smart Prepaid 5G-ready SIM, with GigaHello, they will be receiving 9GB FREE data, plus calls and texts to all networks. All they have to do is top up with P100 worth of load their 5G-ready SIM, then download and register the GigaLife App. 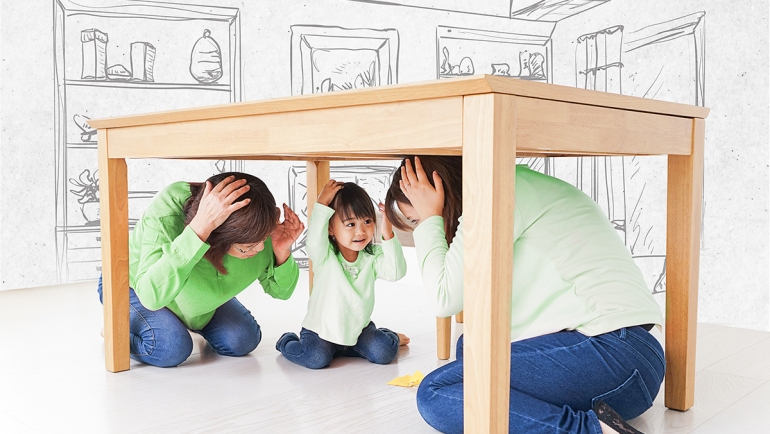 What to Do Before, During and After an Earthquake 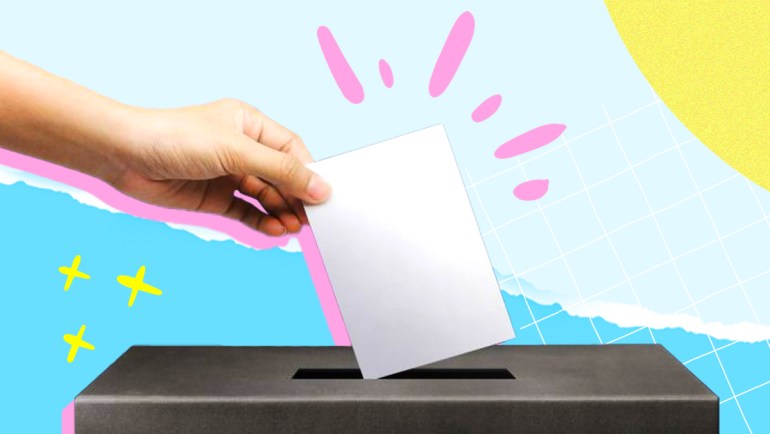