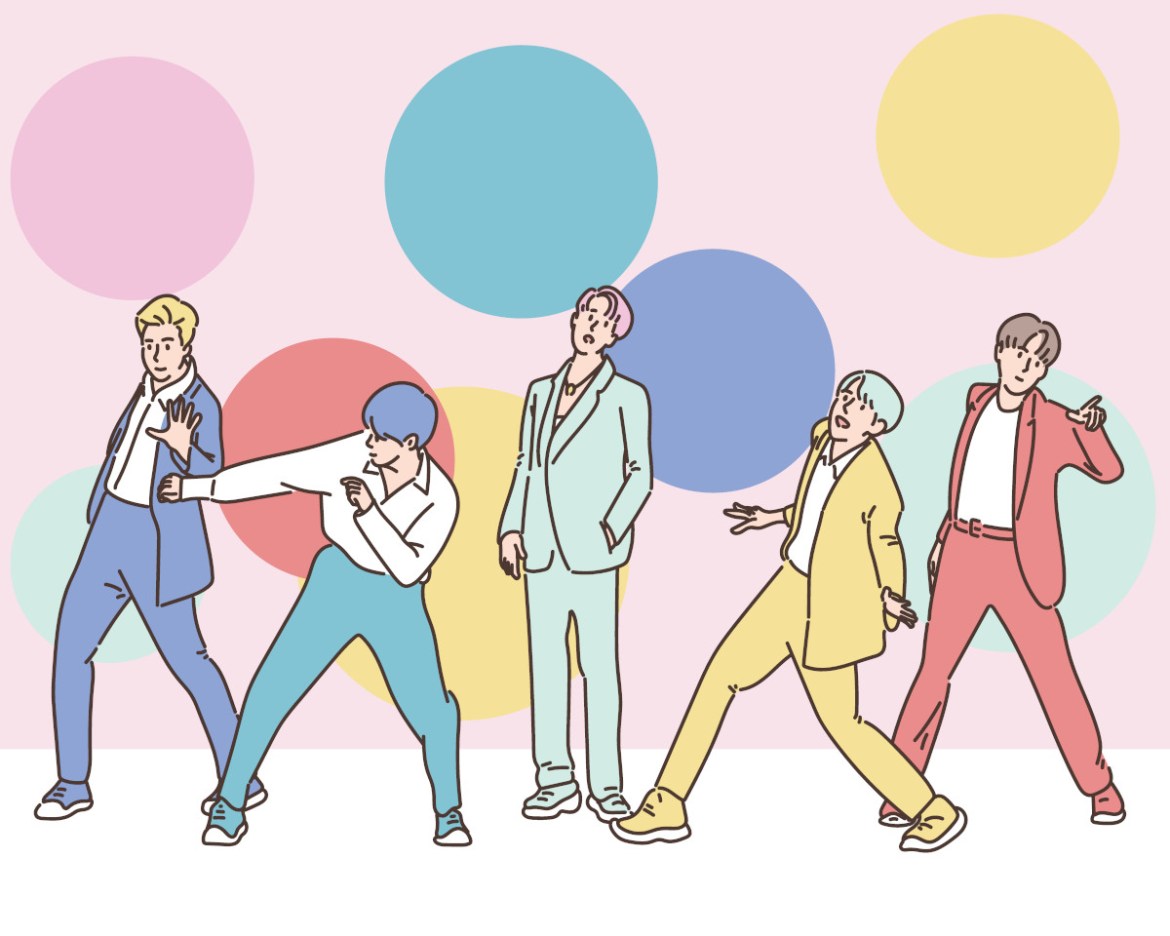 Being stuck at home has increased our appetite for binge-worthy K-Dramas, but for fans of K-Pop, watching their favorite idols showing off their acting skills is a rare treat.

Bias-es, a K-Pop fan’s favorite member in a group, who excel at singing and dancing on stage, have often surprised us with hidden acting talents.

These K-Drama actors may be well known but they actually debuted as K-Pop idols.

You might have seen him as a very effective villain in the recently concluded drama Vincenzo on Netflix.

But before he starred in dramas, he was a member and the main rapper of 2PM, a 6-member K-Pop group that debuted in 2008.

You can also catch him as the male lead in the drama Bring It On, Ghost and other dramas like Dream High, Save Me and The Game Towards Zero.

Before playing as a talented chef in Wok of Love, Jun Ho was one of the hottest members of 2PM. Famous for his sexy dance moves, he was nicknamed “the little devil” by fans.

Last year, while Junho was still serving in the military, a fancam video of his sexy performance of the 2015 song “My House” with 2PM went viral.

The resurgence of the song’s popularity, five years after it was released, also sparked the public’s interest for the group’s reunion. 2PM’s new album, “Must” was released this year.

You can also watch Jun Ho as a handsome villain in “The Good Manager” on Netflix and as the romantic lead in “Rain or Shine / Just Between Lovers”.

The “faceless king” of the period drama Hwarang (2016) was also one of K-Pop group ZE:A’s handsome members.

In 2013, only three years after they debuted, Park Hyung Sik was cast as one of the supporting characters in the K-Drama “The Inheritors” on Netflix.

It was then followed by the drama “High Society” in 2015, and “Hwarang: The Poet Warrior Youth” in 2016, where Hyung Sik played second lead to Park Seo Jun.

One of the nine members of the group ZE:A and its subgroup ZE:A Five, Siwan began his acting stints shortly after they debuted in 2010, doing cameo appearances in some dramas and starring in the period drama, “Moon Embracing the Sun” in 2012.

In 2018, he appeared in “About Time” playing the female lead’s brother and finally got his break as the male lead in the 2019 school fantasy drama, “Extra-ordinary You” on Viu.

“Shopaholic Louie”, Seo In Guk, is also a very talented singer and performer who began his career as a solo artist in 2009, after winning a singing competition.

In his most recent drama, “Doom At Your Service” on Viu, he played “Doom” alongside Park Bo Young.

Along with Park Seo jun and Park Hyung Sik, Min Ho was another pretty face in the period drama “Hwarang: The Poet Warrior Youth”.

He is also a member of the K-Pop group Shinee that debuted in 2008 and has later on become one of the best selling boy groups in South Korea. He began his TV career in 2010 in the anthology “Pianist”.

You can also watch him in “To the Beautiful You” and “My First Time” in 2015, “The Most Beautiful Goodbye” in 2017 and this year’s, “Lovestruck in the City” on Netflix.

One of the six members of the K-Pop group Astro, Cha Eun Woo has already appeared in a movie called “My Brilliant Life” before Astro debuted in 2016.

He got his television break when he played the male lead on the 2018 romantic drama “Gangnam Beauty” on Viu.

Park Jin Young of GOT7

Jin Young debuted as a K-Pop artist through the duo, JJ Project in 2012. Later on, he joined the debut of the group GOT7 as a vocalist in 2014.

Before those debuts, he already appeared in the television drama “Dream High 2”.

It was followed by a series of supporting roles until he landed his first lead role in “He is Psychometric” on Netflix in 2019.

You can also catch him in “Melting Me Softly” and “When My Love Blooms”.

Do Kyung Soo of EXO

A few months before EXO debuted in 2012, D.O., or Do Kyung Soo, was formally introduced as one of its nine members.

D.O. made his acting debut in a film called, “Cart”. Television stints followed soon after, beginning with a supporting role in the drama “It’s Okay, That’s Love”.

He played a crown prince in his first television leading role in “100 Days My Prince” on Netflix, a period drama.

He was discharged from military service early this year and has taken steps to return to acting and releasing his first solo album.

Whether you are a K-Pop or a K-Drama fan, it’s now easier to catch your biases and oppas anytime and anywhere with your mobile devices.

Watch their music videos on YouTube with Double Giga Video, binge on their dramas in Netflix with your Smart Signature Plan or catch them on Viu when you subscribe to Smart’s Giga K-Video offers on the GigaLife app. 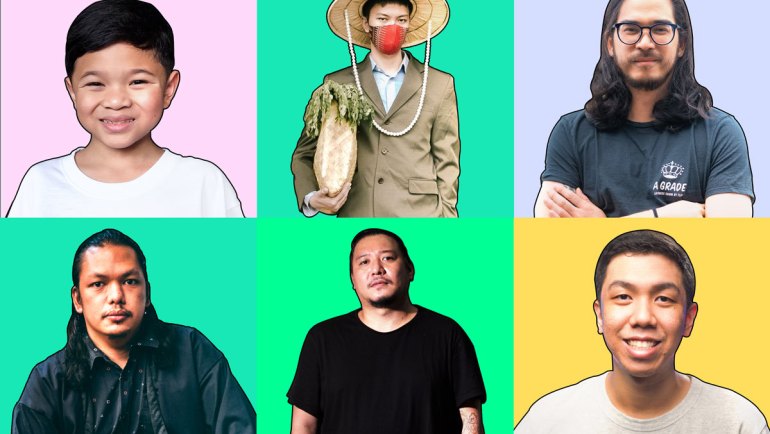 6 Cool Ideas for Your Next TikTok Video