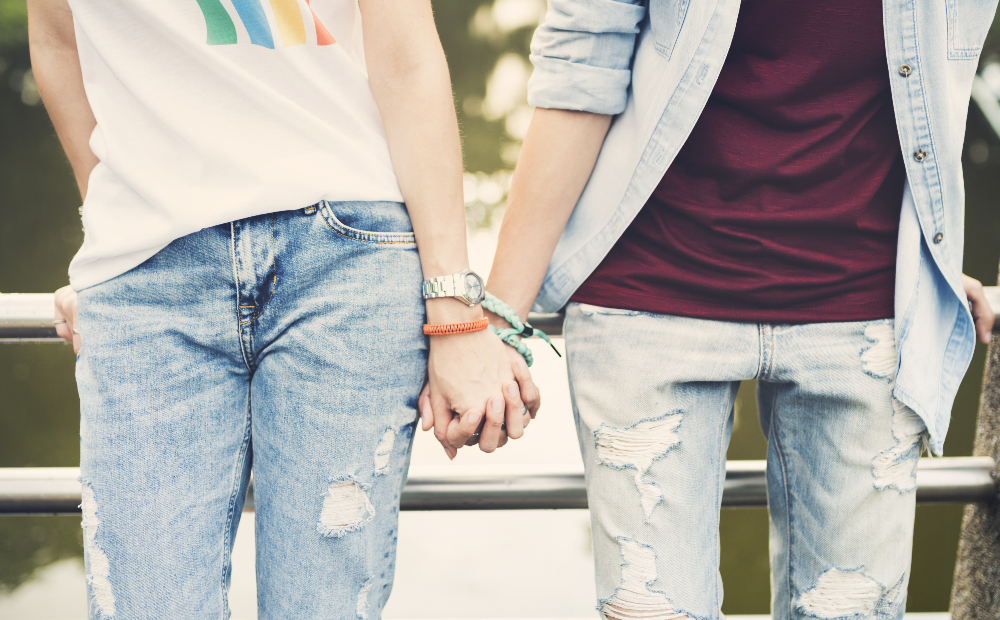 Love comes in all shapes, colors, forms, and orientations. No matter what we identify with, we all feel the same highs, lows, and kiligs when faced with love.

That said, we share with you popular queer pairings from famous local and international shows and movies. From their first meeting to how their relationship developed, we spill the deets without spoiling too much to show all the reasons why we love them.

Mitch and Cam in “Modern Family”

Mitchell Pritchett and Cameron Tucker are the definition of “opposites attract” that works! In fact, they balance each other’s quirks so well that they make one of the most memorable couples in the show and in queer television.

When the show began, the couple had already been living together and had adopted a daughter, Lily. But what we don’t know is that the couple had met at one of their friend’s parties. Mitch dismissed Cam at first, but things hit off when Cam was the only one to guess that Mitch was acting out Casablanca in one of the party games. They never looked back since, and we’re all here for it.

Carol and Susan in “Friends”

Every “Friends” fan knows about Carol and Susan, the relationship that broke Ross’s heart at the beginning of the TV series.

Carol, Ross’s first wife, left him for her best friend Susan after realizing that she was gay. What made things more complicated was when Carol found out that she was pregnant with Ross’s son after she had left him. Despite their initial discomfort with the strange arrangement, the three found peace when Ross decided to walk Carol down the aisle to marry Susan. They also became an example of a blended family successfully raising a child.

Gab and Jared in “Sila Sila”

Bumping into your ex after a messy breakup is one of the most awkward experiences we hope to never go through. And that’s exactly what happens to Gab when he bumps into his ex Jared. After the chance encounter, the two begin to rekindle feelings that Gab thought had already disappeared. The question is, is he ready for it?

The best thing about Gab and Jared’s story is that they break every gay stereotype in queer cinema. Their realistic portrayal of gay men show the reality that they are no different from the rest of us.

Billie’s and Emma’s intimate relationship is one to watch. Billie is a troublemaker from the big city sent to San Isidro to live with her religious, spinster aunt. It is her father’s hopes that the change in scenery would get the wildness and homosexuality out of her. Billie tries her best to change and get through her last year of high school without a hitch, until she falls in love with star student Emma, who also develops feelings for her. Things take a turn when Emma finds out that she is pregnant with her boyfriend Miguel.

Billie and Emma’s love story is a tender one of growth, laughter, pain, and self-discovery.

Moose and Kevin in “Riverdale”

Ever heard of the famous couple Moose and Midge? Well, in the television series “Riverdale”, it’s not Moose and Midge. It’s Moose and Kevin! But while Kevin is out about his sexuality, Moose struggles with his identity. This puts the capital “C” in their complicated relationship.

Moose and Kevin’s relationship started out as secret hook ups that got a little more serious. All throughout the romance, the couple’s dynamic was a tense push-and-pull because of Moose’s fear to disclose his true sexuality. But before Moose finally left Riverdale, he shared one passionate kiss with Kevin. Tragic, but still a real and tender story of love.

Santana and Brittany in “Glee”

“Brittana” became an important onscreen relationship that helped many queer girls to come out. The two Cheerios began as friends-with-benefits, which seemed to work well. The two held hands (or pinkies), and wore the same bracelets and backpacks all over the school halls. But as with many friends-with-benefits arrangements, feelings got in the way, things got a little confusing, and jealousy started flying. On top of that, there were developing apprehensions about their reputations and what people thought of queer relationships.

We won’t spoil too much but let’s just say that they became one of our favorite onscreen queer queens to date.

Gary and Felix are married men who share an illicit relationship with each other. Finally, the couple decides to abandon their wives and run away to Taiwan where they can freely be themselves. Hurt, their wives devise a plan to sabotage their cheating husbands’ relationship.

Gary and Felix are flawed men and themes of infidelity run throughout the film. But, the couple’s story also makes a case for queer people pressured to hide their true selves and end up in heterosexual relationships that hurt all parties involved. The hurdles Gary and Felix encounter are all too realistic that they must be included in this list. 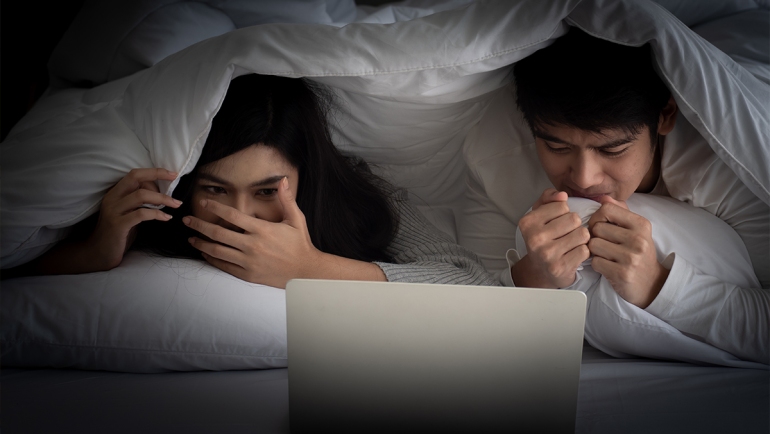 by pmbautista May 18, 2022
Show CommentsClose Comments