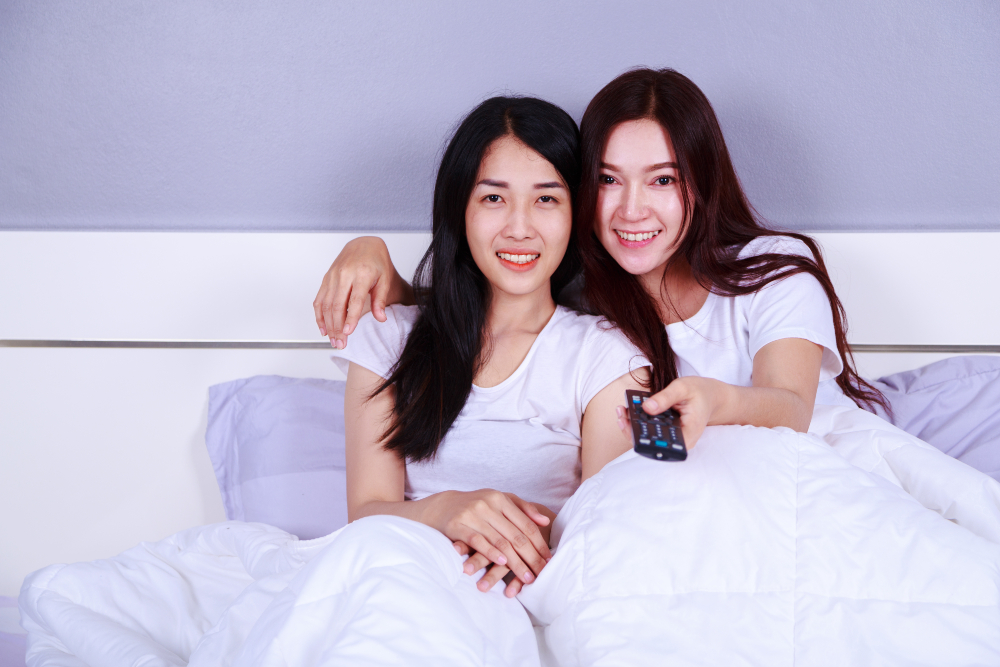 Ten LGBTQ+ Series, Books, and Movies to Check Out This Pride Month

Art moves you when you recognize yourself in it. These are the moments that have the power to validate you and make you feel heard and understood. This is why representation is a big deal.

For the LGBTQ+ community, they have come a long way from being virtually non-existent or being represented as tired tropes and stereotypes in art and cinema. This Pride month, one way we can celebrate is by embracing genuine expressions of the beautifully diverse and one-size-does-not-fit-all stories of the LGBTQ+ community.

That said, here’s a list of queer series, books, and movies that dives into the LGBTQ+ world that you can binge on this Pride Month:

Alex, a 23-year-old lesbian creative, is out to her family and friends, except to the one person she is in love with – her best friend, budding actress Jess. Things take a turn when one night, Jess finds out the truth about Alex’s sexuality. On top of that, she also learns that Alex has been hiding feelings for her. The girls soon entertain the possibility of a romantic relationship, which they keep under wraps to protect Jess’s on-the-rise showbiz career.

This one-two punch film is a story of a friendship rocked by the revelation of feelings for the other. At the same time, it is a story of a woman questioning her own sexuality.

Care for some comedy? Well, here’s one that’ll get you crying with laughter.

Multi-millionaire and homophobic patriarch Don Emilio Panti summons his three estranged gay sons and presents an offer they can’t refuse: a P300 million inheritance. The catch? The son who gets the inheritance has to give him a successor to the Panti family name. This begins Gabriel, Daniel, and Samuel’s comical attempts to one up each other as they fight over the hefty prize.

Because of the COVID-19 lockdown, childhood friends Kian and Aron reconnect and renew their friendship. Throughout the lockdown, Kian encourages Aron to take up culinary lessons. In turn, Aron makes Kian feel loved. No FIlipino BL couple can be quite as wholesome as these two. There’s no overt romance or love triangles, though you can catch glimpses of jealousy every now and then. As the boys lift each other up amidst the lockdown, we see two renewed individuals looking at colorful futures ahead of them.

PSA: From June 18 to June 30, 2021, CinemaOne is offering Pinoy queer indie cinema gems to stream for free on their YouTube channel this Pride Month.

Among the films is “Kasal”, a serious and thought-provoking drama about a gay couple whose resolve to stay together is challenged when they attend a wedding.

This award-winning film explores silent oppression and backdoor issues experienced by the LGBTQ+ community especially when it comes to equal rights.

Shy, hopeless romantic Mando meets Barry, an out-and-proud basketball player and the ultimate prince of his dreams. But Barry is already taken. In his attempts to quell his attraction to Barry, Mando decides to date girls and ends up with liberated architecture student Krisha, whom he falls in love with. Mando and Krisha are already in a relationship when one day, he bumps into Barry. This chance encounter leads to Mando and Barry developing feelings for each other.

In this sexually confusing roller coaster ride, Mando must make a decision and mend his relationships with his loved ones.

Sexual fluidity is when your sexuality isn’t permanently fixed. And this rom-com talks about just that.

Mitch has had it with men. After a string of failed relationships and a growing cynicism for love, Mitch’s friends recommend that she dates other women. After a few bad attempts, she meets proud lesbian George, who challenges her to get out of her comfort zone.

Mitch then embarks on a journey of self-discovery as she probes her sexual identity and struggles with societal norms surrounding homosexuality. On top of that, her ex, Jacob, returns to the scene to win her back.

Another CinemaOne queer indie film streaming for free from June 18 to June 30, 2021, “Pink Halo Halo” is shown from the point of view of an effeminate boy living in war-torn Mindanao. Life is sweet and simple, like a pink halo-halo. Then one day, his father’s televised death shatters his innocence.

Altarejos weaves a passionate story that gives and restrains at the right moments, testifying to his skill and maturity as a filmmaker.

This tender coming-of-age tale revolves around straight-A student and high school president, Alex Truelove, who plans to lose his virginity to his girlfriend Claire. However, things go awry when he meets openly gay teen, Elliot, whose obvious crush on him awakens feelings he never knew he had.

This comical tale has all the elements of a teen movie: angst, cute moments, and an exploration of sexuality.

“Call Me By Your Name”

The critically acclaimed film of the same name is adapted from this beautiful tale that follows the lives of Elio and Oliver. 24-year-old Elio comes to Italy to research for his manuscript. He stays with Oliver’s family while he is in Italy. Over the summer, the two develop an attraction for each other.

Don’t expect your regular boy-meets-boy story because Aciman writes with such poetry that it will be difficult for you to put your book down. Poets and romantics, this one’s for you! After finishing the book, you may find yourself overwhelmed with emotions, so beware.

For liking glitter and sparkly dresses, Jacob was nicknamed “sissy”. His story is a childhood of sparkles, colors, and bullies. Then, we follow “Sissy” as he grows up and takes on the great halls of the White House and the United Nations. Tobia’s story is one sure to incite both laughter and tears as he delves into gender stereotypes he encounters while growing up.

Tobia’s memoir serves as a reminder to allow yourself to look outside of society-imposed norms and to live your authentic self. 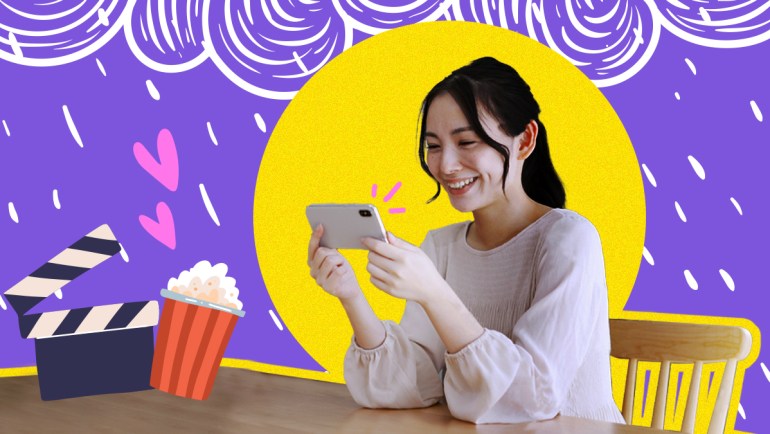 Perfect Classic Feel-Good Movies to Watch on a Rainy Day 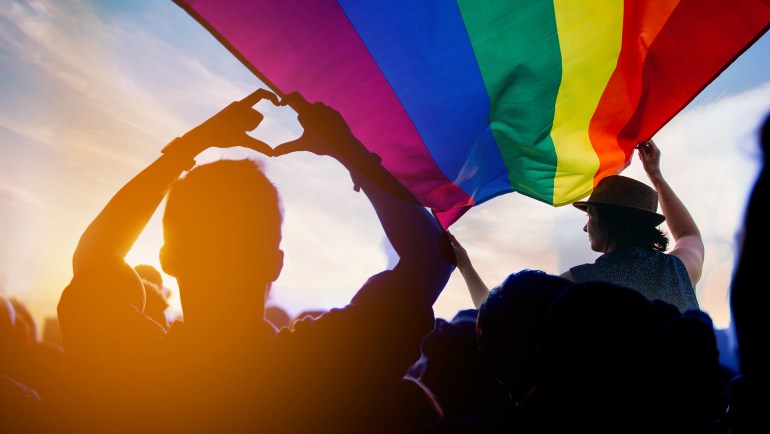 Seven LGBTQ+ Personalities Who Are Proudly Representing the Community