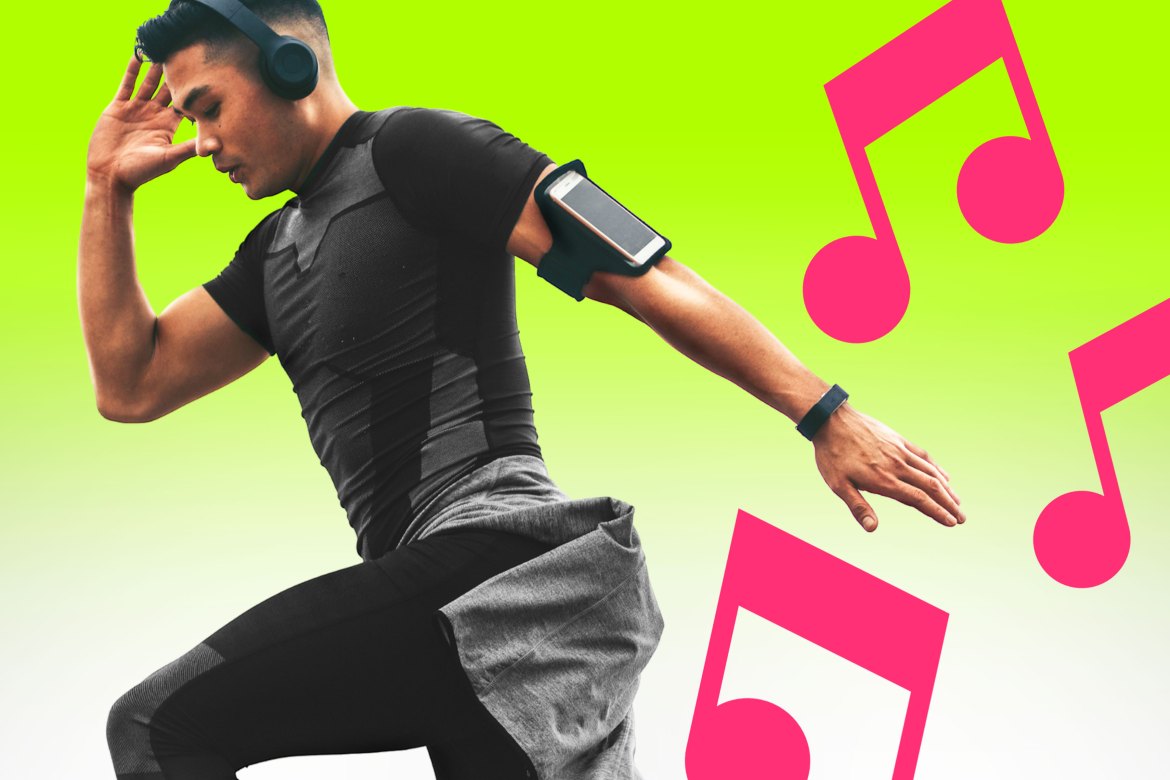 You’ve probably seen people working out while listening to music, and maybe you probably do so yourself.

While it’s one way to hype yourself up and uplift your mood, did you know there’s actually a scientific basis for it?

According to Carl Foster, music and workout have been closely related since 300 B.C. when the Romans rowed to the beat of the drum.

Though drumming’s main purpose is to ensure everybody rows at the same time, a part of it also takes on how people will naturally follow a tempo; that still applies to today’s music.

Here are more reasons why music and workout are the perfect pair.

It sets your pace

Believe it or not, music helps you set your pace. As early as 1911, music has been found to improve the pace of the cyclists who were racing then.

American investigator Leonard Ayres conducted an experiment to test whether or not listening to music while cycling can increase speed.

This experiment has led to psychologists conducting experiments of their own. However, the type of music matters when doing this.

A 2012 Study showed that exercise efficiency increased when performed synchronously with an upbeat type of music compared to one with a slightly slower tempo.

In 2013, a test was conducted to check if “groove” music can induce its listener to move.

After testing both musicians and non-musicians, they found that high-groove music engages the motor system.

This is why you suddenly want to snap your fingers or sway your shoulders left and right once you listen to this type of music.

With working out, listening to high-groove music makes you want to keep going even if you’re already feeling tired.

It’s similar to that finger tapping or feet stomping you (sometimes) unknowingly do when you listen to music.

It helps keep you going

According to Costas Karageorghis, Ph.D., one of the world’s leading authorities on music and exercise, “music is like a legal drug for athletes.”

Listening to music while staying active can “reduce the perception of effort significantly and increase endurance by as much as 15%”.

This is based on a study conducted by Karageorghis where he concluded that listening to music while walking or running on a treadmill resulted in a 15% increase in endurance and at the same time helped them feel positive even when they were close to their physical limit.

Music numbs the pain of working out

Listening to music while working out keeps you going and helps you manage your pain better.

In a recent study, researchers found that due to the stimulation of endogenous opioid mechanisms, listening to music while working out demonstrated a substantial decrease in how the research participants perceived pain.

These are only some of the proven relationships between music and workout.

For your next workout, remember these things and rock out to your favorite upbeat and groovy songs.

Wear your favorite running shoes, strap on your headphones, and start listening to music with Spotify and Apple Music.

If you’re a Smart subscriber, you can listen to your favorite songs on Apple Music for free through the GigaLife app.

Smart subscribers get 6 months of free Apple music until September 30, 2022. Click here to learn how you can avail today. 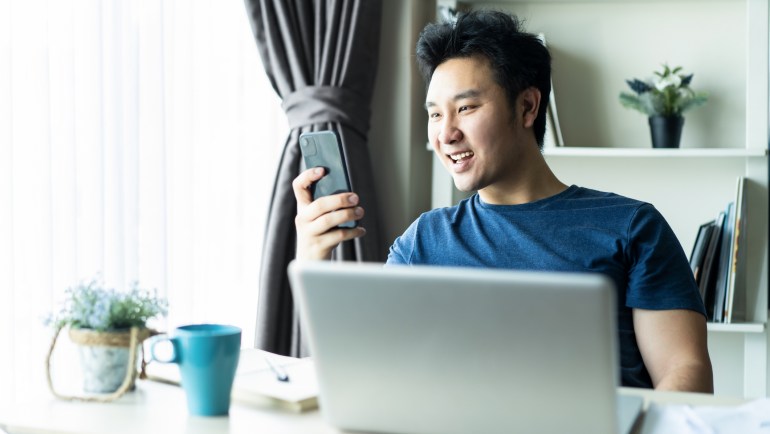 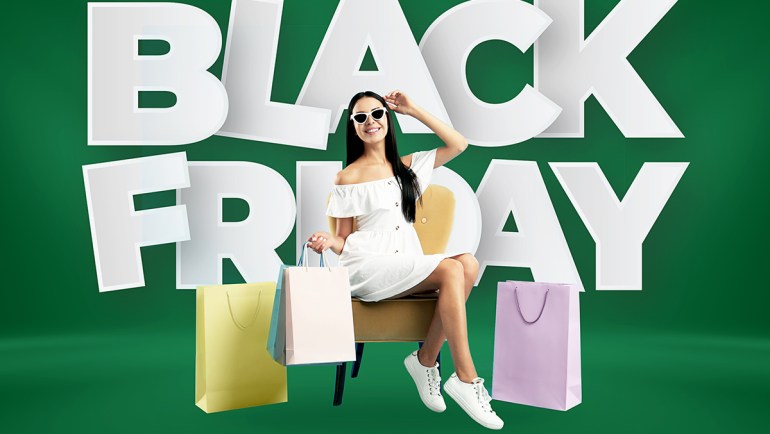 Tips on How to Nab Black Friday Deals Online