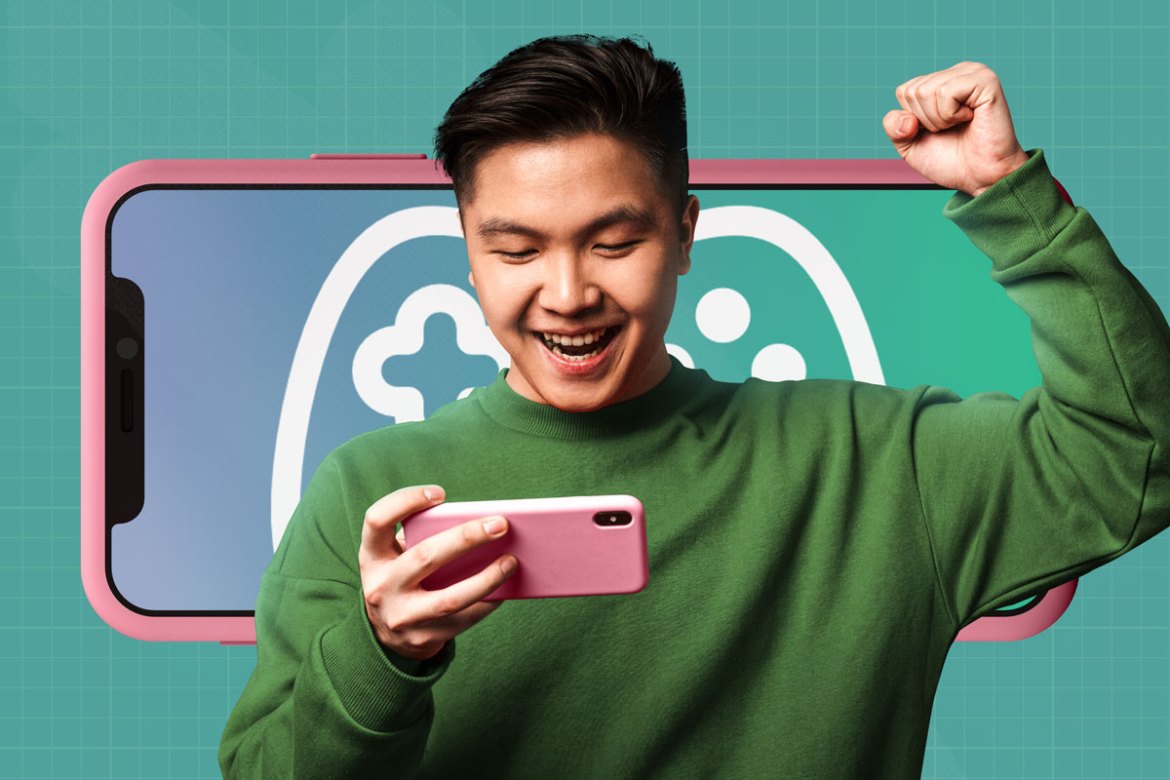 Most Anticipated Mobile Games from Top Gaming Franchises in 2022

Starting this April 2022, there are exciting mobile games that you simply can’t miss out on. These new (or redesigned) mobile games will bring you into uncharted territory, challenging you to amp your game.

Our list has the top 3 most anticipated mobile games coming from the best-selling comic and video game franchises of all time. It’s pretty exciting that they finally made the jump into the realm of mobile gaming. So don’t hesitate and download or pre-register for these games now, they’re guaranteed surefire hits!

Gaming fans will be happy to hear that the latest mobile incarnation of Lara Croft is now available in a few Asian countries, including the Philippines. Its postponement last year disappointed fans but now the wait is over. Reviews and trailers show the familiar scenes of the legendary Lara Croft entering a—well, what else?—a tomb and battling a T-rex and a giant spider among many other fearsome creatures. What does stand out is the new approach to gameplay and design. It’s more fantasy-based than rough-and-tumble archaeology, more Hobbit than Indiana Jones. Emerald City Games and Square Enix London both worked to develop this light but dynamic mobile game that will thrill both veterans and newbies alike.

Available on iOS and Android.

DC Heroes and Villains is a match-3 RPG game that fans of DC Comics (and its movies and TV shows) can’t ignore. You, as the player, can form your team, both from the hero and villain side, to fight against your opponents. The boundary lines between good and evil disappear, as you can put icons of nobility and awesome goodness like Batman and Superman on the same side with Joker and Lex Luthor. The more fights you win, the more rewards you get.

The combat also consists of one long mesmerizing journey as your champions duke it out in almost every corner of the DC universe. Early reviews have cited locations like the dark, dank Gotham alleys to the undersea towers of Atlantis. You got 35 DC characters to pick from to pit their brains and brawns in more than 150 missions.

And the stakes are huge. The team that loses will be stripped of its powers. And what happens to heroes and villains who don’t have any more of them? Extinction.

Pre-register now to receive exclusive goodies on the launch. Available on iOS and Android.

Those lovable characters from both the Disney and Pixar movies are the champions you will lead to defend the Disney Mirrorverse from a gathering dark force. As developed by Kabam Games, this RPG will have you explore all the wonderful worlds of those two top children’s studios, from enchanted forests and the wilds of Africa to the land populated by furry toy monsters. There will be quests and magical battles, but the storyline is touted to be original—so don’t bank on your familiarity with those dozens of Disney and Pixar tales you’ve binged on from the streaming services.

In-depth knowledge of the characters is essential, though. Many of them, now called Guardians in the game, are designed to complement each other’s strengths and engage in teamwork. The more fights they win and the more treasures they unlock, the more of their hidden superpowers they also unleash. Imagine Aladdin and his Genie flying alongside The Lion King and Toy Story’s Buzz Lightyear. Or, if you want more complexity and firepower in your team, you can combine light and darkness with Maleficent’s magic and Scar’s ruthless strategic thinking to back up Mulan’s fighting skills and the Frozen queen’s icy powers.

What are they fighting for? Only the existence of the entire Disney Mirrorverse.

It is being beta-tested in the Philippines. Pre-register now to get exclusive avatars and freebies. Available on iOS and Android.

Download these most anticipated mobile games on your smartphone the minute they are officially launched. These games are best played on the latest mobile phones with our Smart Signature Plans. For a fast and reliable online gaming experience, download the GigaLife app so you can avail of exciting data promos for every budget. 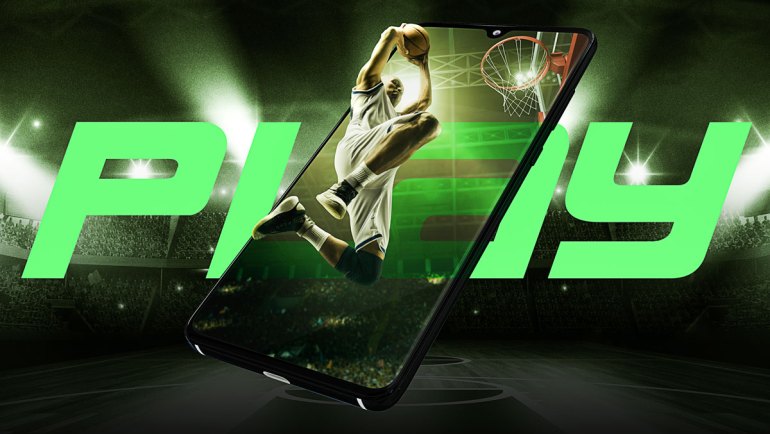 7 Best Basketball Games for Android and iOS in 2022 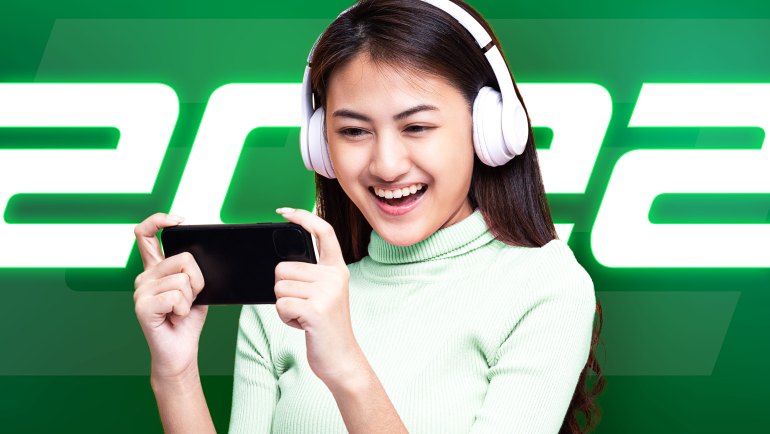