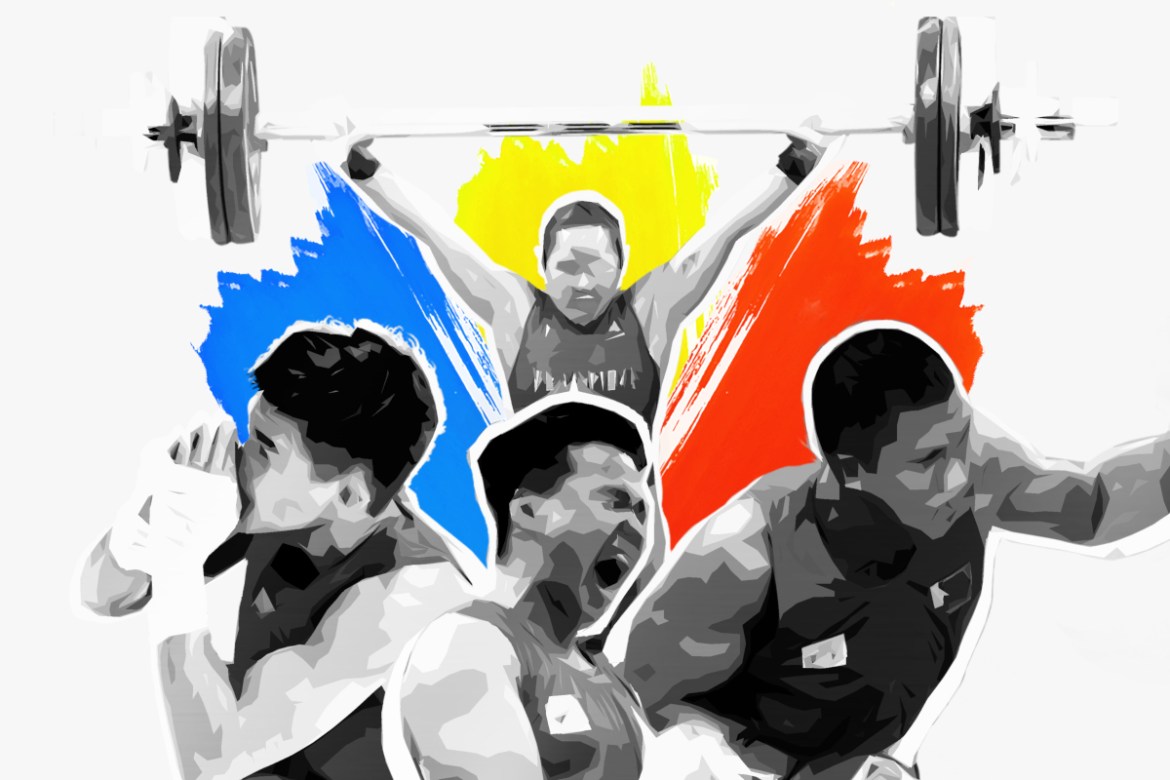 Philippines at the Olympics Over the Years

From Manny Pacquiao and Gabriel “Flash” Elorde to Efren “Bata” Reyes, numerous Filipino athletes have brought pride to the Philippines through the years.

It’s no wonder sports are very much ingrained in our society — their achievements and influence continue to transcend generations, paving the way for the young and promising Pinoy athletes and Olympians that make us proud today.

As we continue to celebrate our athletes’ historic run at the 2020 Tokyo Olympics, it’s important that we honor those who put the Philippines on the map in various sporting competitions over the decades.

Get to know who these athletes are — the pride of the Filipino people.

Teofilo E. Yldefonso – He won the first medal for the Philippines during the 1928 Summer Olympics held in Amsterdam. His success in Swimming — 200m breaststroke category also made him the first Southeast Asian to bring home a medal.

Yldefonso also won another bronze medal for the same sport in the 1932 Los Angeles Olympics. This made him the first Filipino athlete to win multiple medals in the Olympics.

Did you know? During the Japanese occupation, Teofilo fought against the Japanese under the Philippine Scouts and even reached the position of a lieutenant.

Simeon Galvez Toribio – Known as one of the big winners in the 1932 Los Angeles Olympics, this High Jump athlete was also the flag bearer in the Berlin Olympics in 1936. Talk about representing the Philippines across the globe.

Did you know? Aside from athletics, Toribio finished Civil Engineering at Silliman University and later on served under the Philippine Congress representing the second district of Bohol.

Jose Luis Villanueva – Boxing is undoubtedly one of the most famous sports in the country thanks to various boxing champions. However, first to reach the semi-finals in the Olympics is Villanueva. His bronze medal was from the 1932 Los Angeles Olympics.

Did you know? After his Olympic feat, Villanueva became a boxing trainer. One of his well known mentees is Gabriel Elorde, who won a 130-pound title in the boxing scene.

Did you know? Similar to Teofilo Yldefonso, White served under the Philippine Scouts during the Japanese occupation. Aside from representing our country in the Olympics, this track and field athlete also fought for the independence of the Philippines during World War II.

Leopoldo Serantes – After 56 years, we won our next bronze medal in Boxing thanks to Serantes. He placed third in the 1988 Summer Olympics held in Seoul, South Korea.

Did you know? Serantes was the only Filipino gold medalist in the 1985 Southeast Asian Games in Bangkok, defeating host country bet Thai boxer Supad Boonrowd.

Roel Velasco – Another bronze medal in Boxing was awarded to a Filipino in the 1992 Olympics in Barcelona, Spain. This has inspired the winning streak of Filipino boxers in various sporting events all over the world.

Did you know? Now that Velasco has retired from the pro-scene, he is currently coaching future boxing champions.

Eumir Felix D. Marcial – During the most recent 2020 Tokyo Olympics, Marcial also won a bronze medal in Boxing. It was highly celebrated on social media how the young boxer successfully knocked out his opponent during the quarter finals!

Did you know? Marcial was promoted from airman first class to sergeant by the Philippine Air Force after his accomplishment at the 2020 Tokyo Olympics.

Anthony N. Villanueva – First of the 6 silver medals under the Philippines’ belt is Villanueva’s silver win in the 1964 Tokyo Olympics. This boxer is also celebrated as the first ever silver medal bearer in the country.

Did you know? He’s the son of Olympic Bronze Medalist, Jose Luis Villanueva.

Mansueto “Onyok” Velasco, Jr. – Before becoming a household name as a comedian, Velasco took home the second silver medal for the country as a young boxer in the 1996 Atlanta Olympics.

Did you know? He’s the younger brother of Olympic Bronze Medalist, Roel Velasco.

Hidilyn F. Diaz – Well-loved Diaz became the first Filipina Olympic medalist when she took home the silver medal for Weightlifting. This was all the way back in 2016 Rio de Janeiro, and the first Olympic medal for the Philippines after 20 years, so this powerful woman truly is a champion through and through.

Did you know? Diaz’s silver Olympics medal win was dramatized in a local drama anthology series Maalaala Mo Kaya back in 2016, with the athlete being portrayed by actress Jane Oineza.

Nesthy A. Petecio – Even before the finals, Petecio was already a sure medal winner at the 2020 Tokyo Olympics. This made her the first ever Filipina boxer to clinch a medal — such power!

Did you know? Nesthy does not only dedicate her silver medal win to the country, but also to the LGBTQ+ community. #Pride

Carlo Paalam – He did not say goodbye to the Olympics without putting up one hell of a fight this 2020. Another Boxing silver medal bearer in this year’s competition, Paalam will forever be known as the one who beat hometown bet, Ryomei Tanaka, in the semi-finals.

Did you know? Paalam’s inspiring story began from his early years as a scavenger in Cagayan de Oro to joining weekly boxing matches, where his potential was eventually discovered in 2009 at a local boxing event.

Hidilyn F. Diaz – No one can deny the pride that every Filipino felt when Diaz once again won a medal for the country in the Olympics. And this time, a gold medal — the first ever gold for the country after 96 years. She is also known as the second athlete to win multiple Olympic Medals for the country, since swimmer, Teofilo Yldefonso.

Did you know? Beyond sports, our Olympics gold medalist is also a business owner of HD Cleaning Services and Komida Foods, which is a healthy snacks enterprise targeted for athletes and other health conscious individuals.

Let these be a reminder that we ought to support our athletes in their journey because their fight is also our fight. We salute all Filipino athletes across the years. You truly are the pride of our nation!

Stay connected and find out more about your favorite Filipino athletes with Smart 5G’s fast mobile network. Download the GigaLife App ​​to subscribe to the latest Smart data promos! 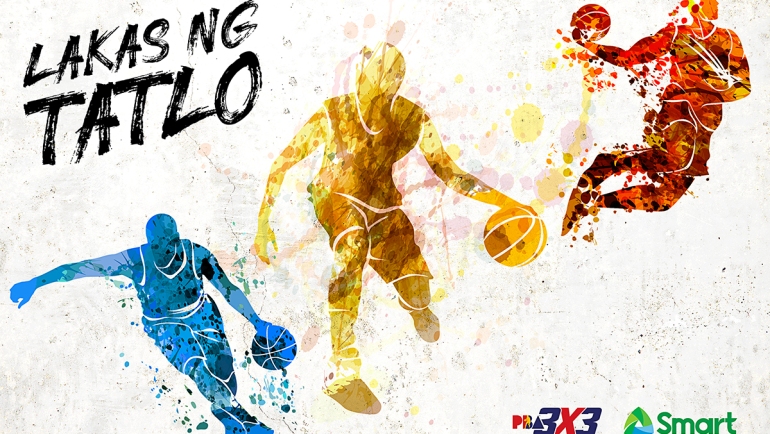