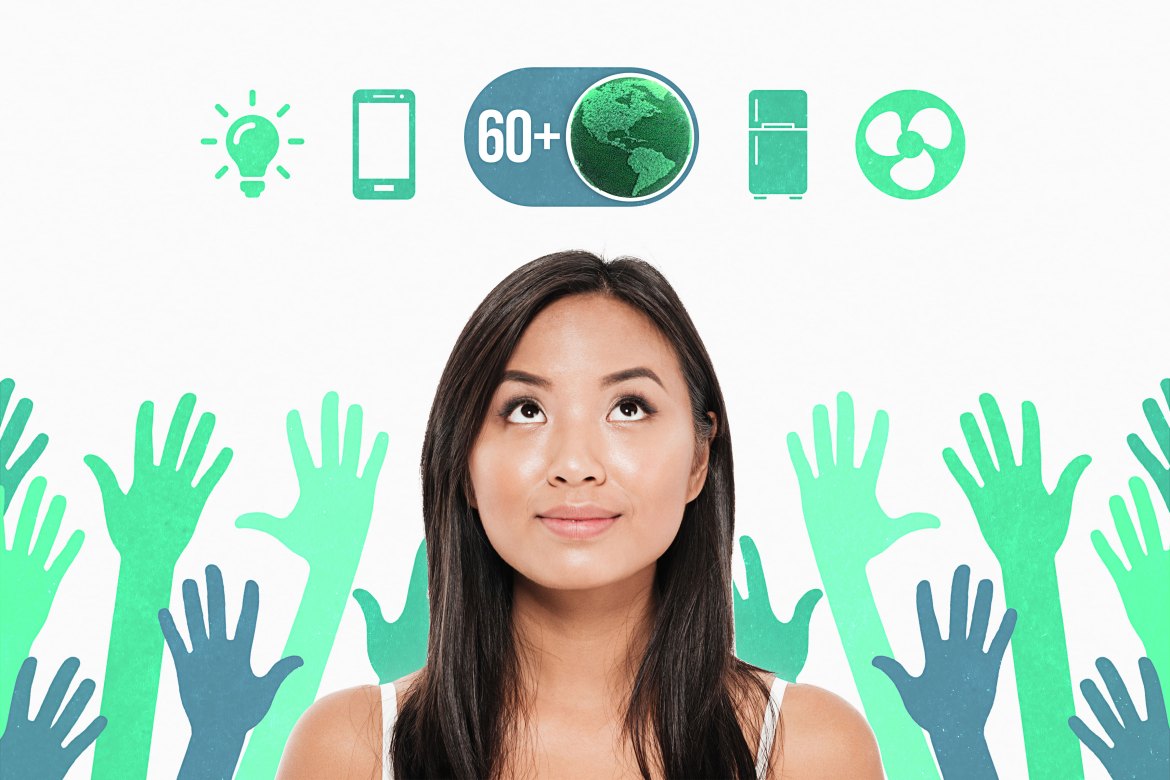 Save Energy and the Planet with These Smart Tips

Another year brings another edition of Earth Hour, an annual event that symbolizes what we can do to conserve energy and reduce the effects of climate change. Non-essential lights will be turned off for 60 minutes, and this will be happening across the globe.

The idea of saving energy becomes more important now that the summer season has arrived, which usually brings higher electric bills due to the increased use of appliances such as electric fans and air-conditioners. While Earth Hour comes only once a year, here are some practical tips to promote energy conservation tips that we can use every day:.

Cutting down energy consumption at home

As the saying goes, kindness begins at home, and it’s especially true where caring for the Earth is concerned. As we spend a lot of time within the comfort of our own space, it’s a good starting point for learning how to save energy.

Lights, for instance, make up as much as 9 percent of a household’s total electric bill, so here are a few ways to make them more energy-efficient:

Then there are appliances such as the electric fans, air-conditioners, and refrigerators which are directly responsible for cooling duties:

Other devices in the household also consume electricity in varying degrees, so reducing that consumption can have a significant effect on your electric bill:

Your smartphone is also a planet-saver

Believe it or not, that little electronic wonder in your hands also plays a part in saving energy. Even with technology resulting in a new smartphone model every few months now, your current phone can still lessen its energy consumption to extend its lifespan and reduce the amount of electronic waste you produce.

One of the first things that can be adjusted is the phone’s display:

Apps can also have an effect on your phone’s energy efficiency:

Manage wireless features that use up a major portion of the phone’s battery:

You’ll eventually need to charge your phone, so here’s how to do it right:

Generally, you might want to keep your phone usage at a healthy level. Try not to use the phone for extended periods of time, as this will cause the battery to run hot. You might also want to avoid bringing out your phone when you’re under the sun for the same reason.

While these tips may seem more mundane when compared to Earth Hour, you don’t need grand gestures just to show that you care about reducing your carbon footprint. The results they bring certainly add up not just in saving energy, but also money for you and the planet for everyone. 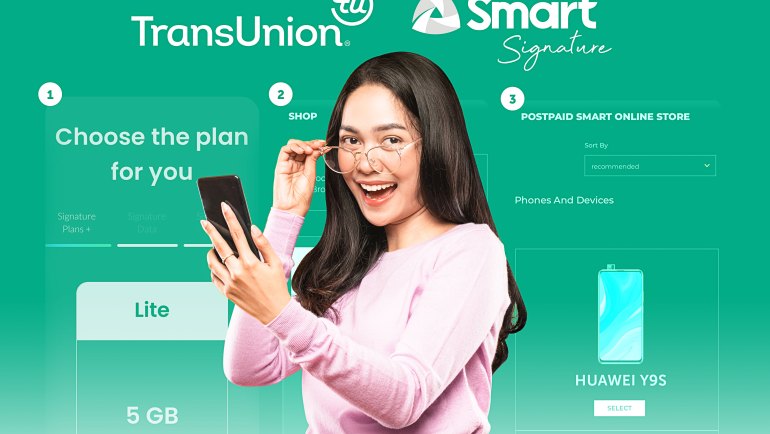 Easily Get Approved for a Postpaid Plan with TransUnion 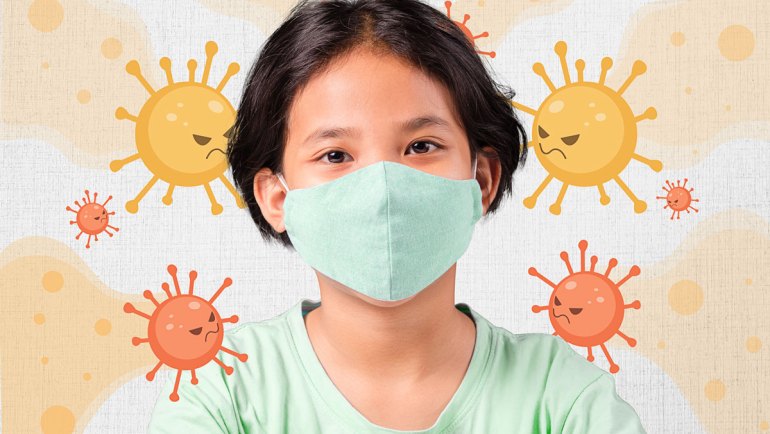