Seven LGBTQ+ Personalities Who Are Proudly Representing the Community

Let’s face it: being part of the LGBTQ+ community brings challenges that others don’t have to face. That is why when queer personalities succeeed in their chosen fields, it is a cause for celebration, support, and recognition.

That’s why today, we list down seven local personalities who have slayed in their own professions despite the odds while proudly bearing the torch for the LGBTQ+ community.

Proud transgender Trixie Maristela is an actress, model, and beauty queen who graduated from the University of the Philippines with a major in Spanish and a minor in French.

After winning a series of beauty pageants, Trixie went on to bag the crown in the Miss International Queen 2015 pageant, the world’s largest and most prestigious annual beauty pageant for transgender women across the globe.

Outside pageantry, Trixie has co-authored a memoir, entitled He’s Dating a Transgender, with her partner Art Sta. Ana. She has also starred in several GMA shows, and has even played as herself in one that features her real-life story.

Professional Esports player and team captain of Blacklist International, Ohmyv33nus, jumped hurdles to get to where he is now – leader of the reigning MPL-PH champs.

The moment became a time of solidarity and advocacy for the LGBTQ+ community. Former MPL-PH caster Carlos “Wanderdrift” Pineda had this to say about the experience:

“There are some athletes who, when they reach a certain peak, all of a sudden, there will be haters who will charge forward and try to demoralize you. But V33nus was like, forget it. I’m just here to let my game do the talking. And he proved it. For him to overcome the number of heated comments directed at him, the fact that he was able to silence everyone, V33nus is the leader of this team.”

The experience also birthed Ohmyv33nus’s personal advocacy, #BreakTheCode, where he raises awareness to help change the derogatory treatment of the LGBTQ+ community in the gaming industry.

Abby Orbeta is a pioneer member of Words Anonymous. She found support in the spoken-word community after a messy coming out where she felt shunned by those closest to her. Now, she uses spoken-word poetry to talk about love and to connect with other queer folks. Her piece, Struggles, talks about the gender stereotypes she encountered growing up.

Meanwhile, Louise Meets, “the Philippines’ Sarah Kay”, believes that spoken-word poetry is not about being inspiring. Rather, it is about being authentic with our stories. In her moving piece, Sinner Speaks to God, she belts powerful, chilling lines like, “Were you there, watching from the corner of the house I grew up in as my mother’s lover burned shame into my skin?”

The freelance host and model was openly gay when he entered the fitness industry to coach. Despite microaggressions initially thrown at him, he proved to everyone that queer people are just as strong, or even stronger, than anyone at the gym. In fact, Braga is now one of the most sought after fitness coaches in the scene.

As a fitness coach, Braga uses his platform to encourage the queer commmunity to embrace who they are. His advice on stereotypes? Turn these energies into motivation to prove that they are just stereotypes and nothing more.

“The best way to move past stereotypes is to be as authentic as we can. By living our truth so we can break the negative connotations thrown at us,” Braga said.

BJ Pascual is one of Manila’s hotshot photographers. His works have graced countless magazine covers, billboards, high profile ad campaigns, and TV shows like Asia’s Next Top Model. His ability to spot talent and his gender-breaking fashion statements on and off camera have also helped cement his celebrity status.

But, there was a time when BJ was not as comfortable in his own skin.

“I was very reserved before. I was afraid of being called out,” he shared.

Although he was open about his sexuality, he presented himself as masculine. At the time, he felt that people accepted masculine gay men more. In fact, BJ even encountered a co-worker who stated that he was “okay with gay people, as long as they’re not faggots.”

Realizing that effeminate men lacked representation in the industry, BJ experimented with makeup and fashion. Now, he advocates an “effem respect movement”, while his newfound sense of freedom helped him achieve greater heights in his career.

Off cam, BJ is a best-selling author and has modeled for the cover of Manila’s gay magazine TEAM. 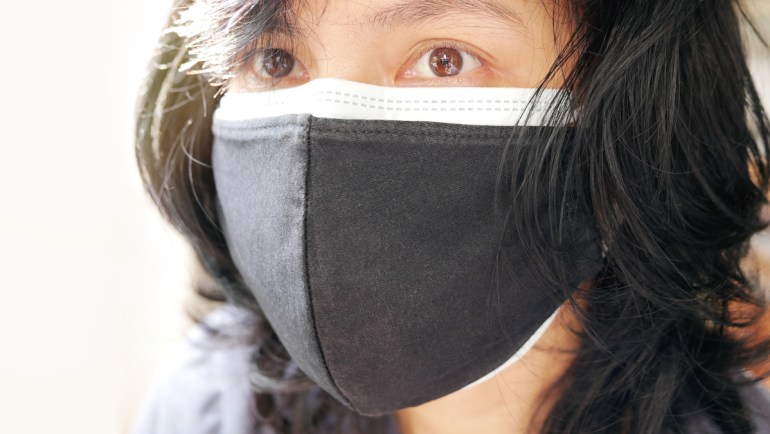