Smart Delivers Best Mobile Coverage in the Philippines, According to Ookla® Report

In user-generated tests and scans in 2.3 million devices across 671,510 locations in the country, Ookla declared Smart Communications, Inc. as the winner of the Best Mobile Coverage in the Philippines category for Q1-Q2 2022 after it achieved a Coverage Score of 794, surpassing its closest competitor’s Coverage Score of 732. Ookla®  is the global leader in mobile and broadband network intelligence.

The Coverage Score captures the number of locations in which an operator offers service (its footprint) and the quality of service in each location, explained by Ookla in its report.

Ookla added that of the scans from Smart subscribers, a total of 99 percent had general service, while 90.8 percent had 4G Service.

Smart’s Best Mobile Coverage citation comes on the heels of its newly launched value-packed offers meant to empower subscribers, especially when many are scrimping due to the rising prices of basic goods.

Smart Prepaid recently introduced Power All 99, which comes with 8 GB open access data, Unli TikTok, and Unli Texts to All Networks, valid for 7 days, for only Php99. Read on how to subscribe to PowerAll here.  On the other hand, Smart’s value brand TNT has launched Sulit Affordaloads, a line-up of budget-friendly data offers which enables subscribers to connect online for as low as Php10.

“This new citation not only reinforces Smart’s network superiority but also reflects our strong commitment to continuously improve our network so we can deliver a world-class mobile experience to our customers,” said Francis E. Flores, SVP and Head of Consumer Business Group – Individual.

“Having the Best Mobile Coverage means our subscribers nationwide can truly rely on Smart to connect online and achieve more in our fast-paced, hyperconnected world – whether for work, school, e-commerce, social media, or entertainment,” he added.

To support the constant growth of mobile data traffic, Smart increased its base stations to 76,600 as of March 2022. These base stations, which include around 7,300 5G base stations, cover customers’ connectivity needs from Batanes to Tawi-Tawi.

*Best Mobile Coverage: Based on analysis by Ookla® of Speedtest Intelligence® data for Q1–Q2 2022. Ookla trademarks are used under license and reprinted with permission. 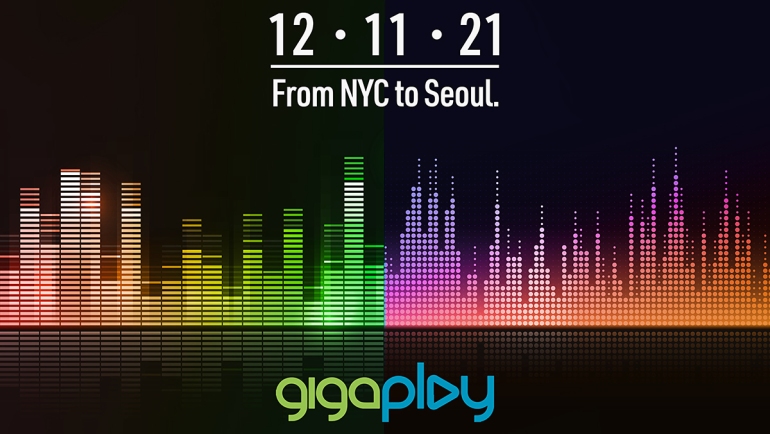 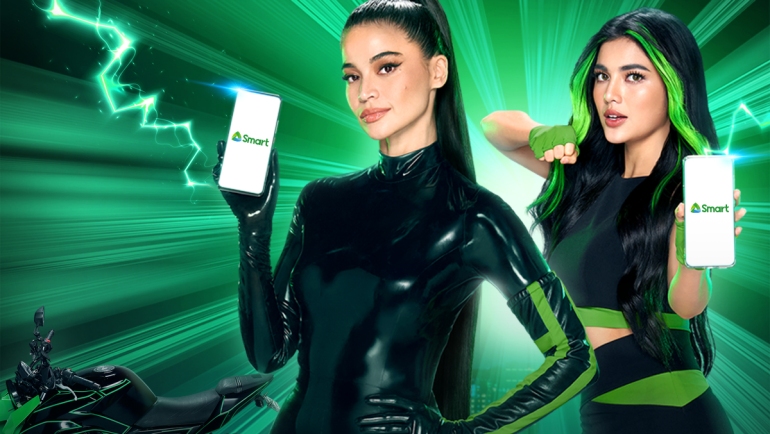