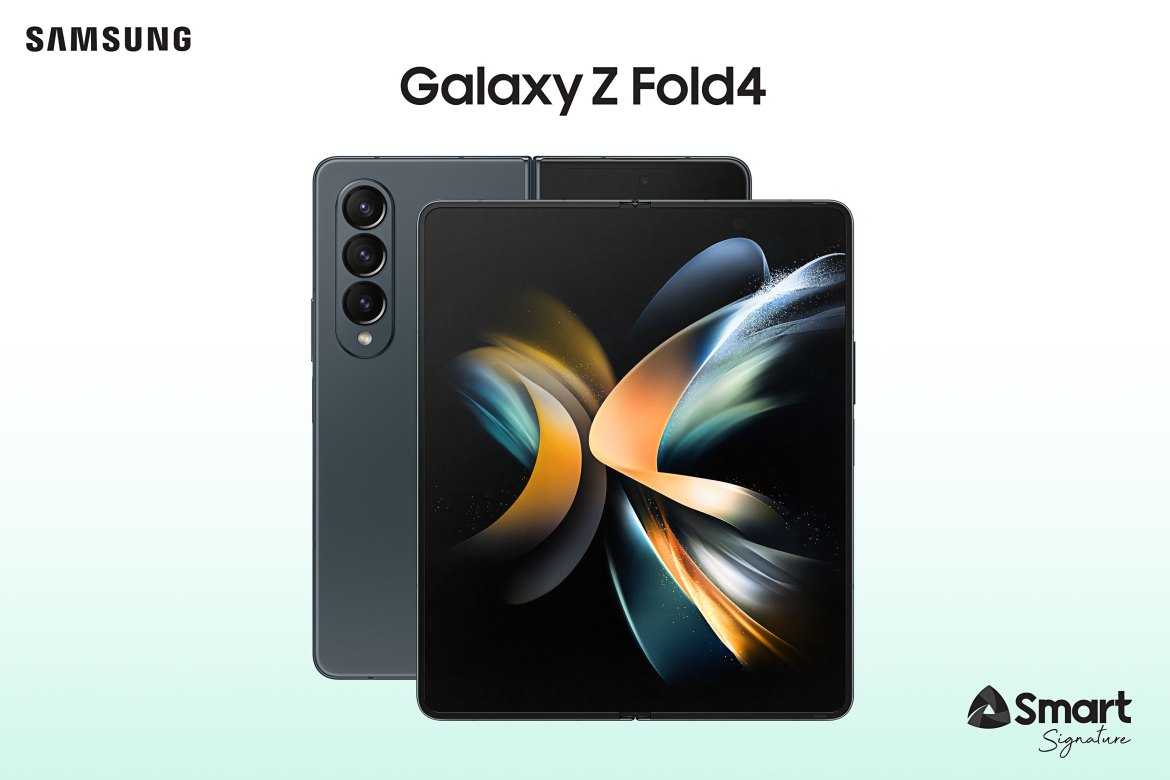 The next generation of the company’s foldable smartphone introduces several new and upgraded features to maximize productivity for your work and life.

The new Galaxy Z Fold4 now comes with larger displays, thanks partly to its minimized bezels and hinge, giving you an expanded viewing experience that allows you to see more content at once.

The cover screen of the Galaxy Z Fold4 now measures 6.2 inches, while the folding main screen is 7.6 inches.

Samsung has also improved the UTG (ultra-thin glass) on the now larger displays of the Galaxy Z Fold4, making them 20% more durable than the ones used on the Fold3.

Like its predecessor, the Galaxy Z Fold4 features IPX8 certification, maintaining its position as the only waterproof foldable in the market.

You can launch multiple app windows from the device’s taskbar by dragging and dropping their icon onto the screen or even launch two windows of the same app for improved side-by-side viewing.

Also, pair your most frequently used app combination and launch them simultaneously with the Galaxy Z Fold4’s App Pair feature.

Maximized Cameras for Night and Zoom

Samsung has improved the cameras on the Galaxy Z Fold4 for better night and zoom photography.

The new foldable smartphone is now equipped with a brighter wide-angle lens, going from 12-megapixels on the Fold3 to a whopping 50-megapixels, and a 12-megapixel ultra-wide lens.

Taking zoom photos with the Galaxy Z Fold4 is also easier with its Capture View, which displays both the zoomed and wide image on its screen. The Dual Preview also makes taking selfies with the device’s rear camera easier.

The Galaxy Z Fold4 has a 4-megapixel under-display camera and a 10-megapixel front-facing camera.

The CPU is coupled with a whopping 12GB of RAM, which will help the Galaxy Z Fold4 achieve maximum performance.

There’s also up to 512GB of internal storage and a 4,400mAh battery in the Galaxy Z Fold4.

The Galaxy Z Fold4 will soon be available in the Philippines through Smart’s Signature Device Plan 1999 and their other Smart Signature plan offers.

You can pre-order yours now through Smart’s Samsung Galaxy Z Series website.

Those who pre-order the Galaxy Z Fold4 through Smart can avail of several promos, including discounts, freebies, vouchers, and more.

The Galaxy Z Fold4 will be available at a discounted introductory price for eligible Smart Signature plan subscribers until September 1, 2022.

Those who pre-order will also get a one-year Samsung Care+ Screen Protect subscription and a discount voucher for Samsung wearable devices such as the Galaxy Buds2 Pro and Galaxy Watch5.

Lastly, those who pre-registered for Samsung’s hand raiser program and successfully pre-order a Galaxy Z Fold4 will get an e-voucher worth PHP 3,000 that they can use on select products on the Samsung Online Store. 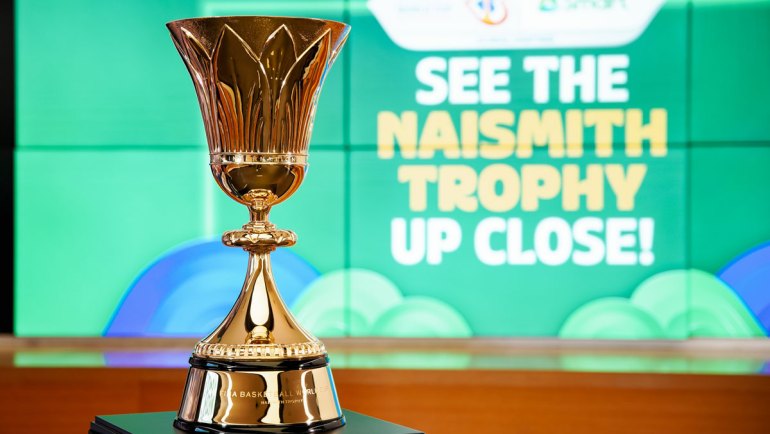 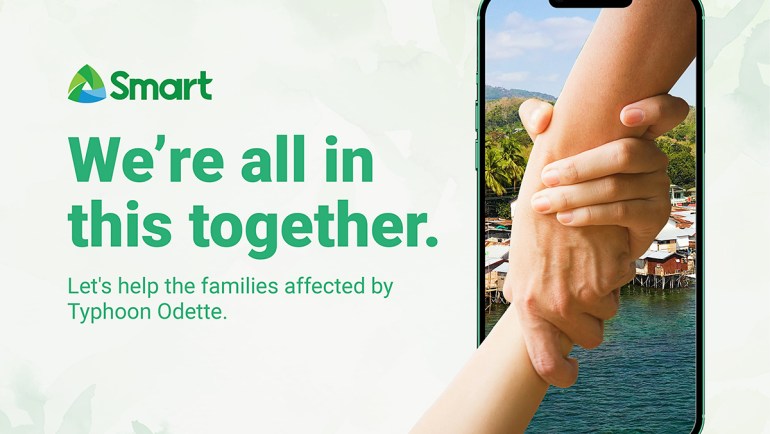