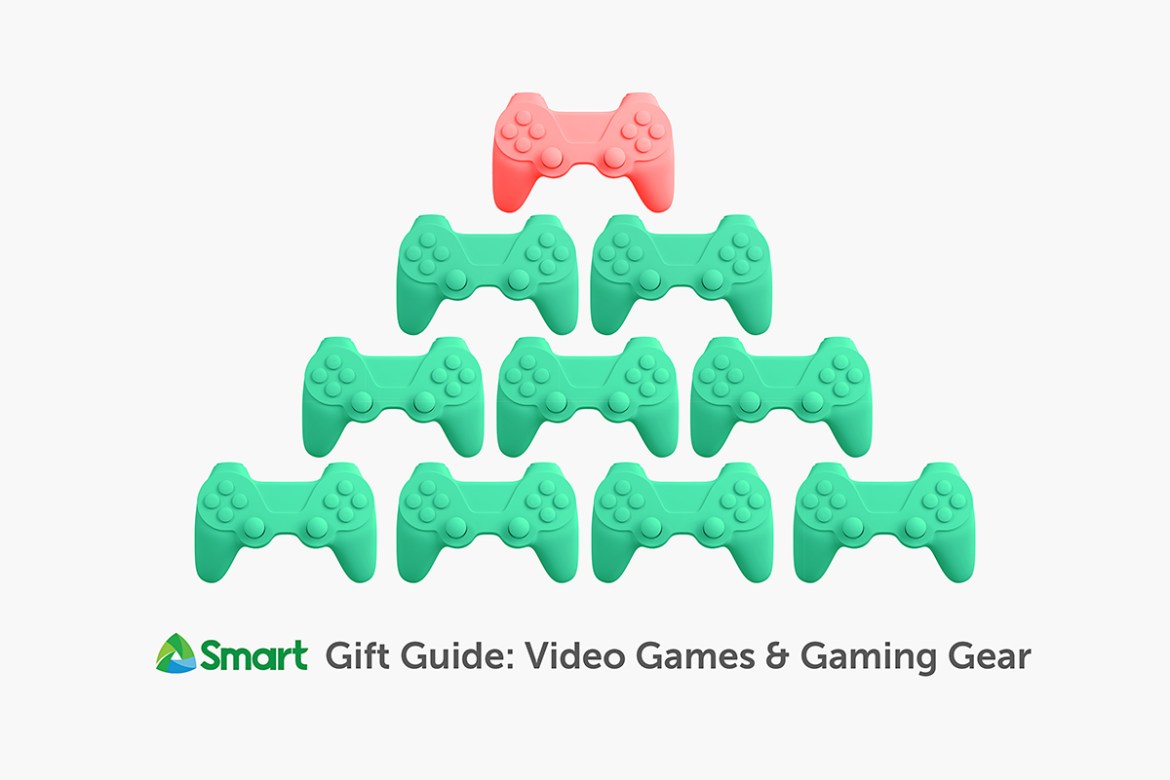 There’s only a few days left until Christmas and many of us are still in the midst of buying gifts for our friends and family.

Gaming has seen a boom in popularity over the past couple of years, partly due to a lot of people staying mostly at home as well as the accessibility of mobile gaming, so the interest in video games and gaming-related products has risen significantly.

Fortunately, there isn’t a shortage of gifts that you can get for your friend or family member that’s into gaming, whether they play on a PC, console, or smartphone.

A good gaming mouse is one of the most desirable items in a PC gamer’s arsenal.

Buying the right gaming mouse can be a challenge though as they’re not only subjective, as they cater to different hand sizes and grip types, but there are also a lot of options available in the market.

Nonetheless, one of the most popular types of gaming mice these days are wireless ones, since technology has reached a point where their performance now pretty much matches their wired counterparts.

Here are a few wireless gaming mice, and one wired one, that have been ranked as some of the better options available today:

One of the easiest ways to gift someone a game when they play on PC is to buy it for them through Steam.

The popular platform and storefront allows people to not only gift someone a game but it also has a wishlist feature that you can reference if the person you’re gifting has used and filled it up with games they’re interested in.

Alternatively, you can also purchase Steam currency through platforms like PayMaya to allow your recipient to purchase any game they want with it depending on the amount you buy for them.

Some of the most popular games on Steam this year include:

The Nintendo Switch is undoubtedly the most popular video game console of the past four years, selling a little over 90 million units in that short span of time.

So it wouldn’t be surprising if the person you’re planning to gift already has one.

However, in the event that they’ve yet to get Nintendo’s latest hit console, the new Switch OLED would be the best choice to give them.

Released in the middle of this year, the new model features a larger, more beautiful screen as well as more internal storage, among other things.

Console exclusive titles are one of the reasons people choose one video game console over the other and have helped drive the sales of those consoles for several console generations.

Console exclusives usually showcase the best of what their respective platform is capable of as they’re developed primarily for just that one console.

While full console exclusives are much less common these days, as many of them are also released on PC, they’re still only available on only one game console or console series.

Here are a couple of the most recent console exclusive games for the PlayStation, Xbox, and Switch:

Gaming smartphones have become more and more popular in recent years as mobile games push the limits of not only the performance of the device but also the features that may improve the gaming experience on them.

Here are several of the most recent and popular gaming smartphones in the market as well as two of the most powerful flagship models from Apple and Samsung:

Bluetooth controllers are one of several smartphone accessories that help make the gaming experience on the device more enjoyable, especially when playing fast-paced genres like action or racing games.

It also makes gaming on a smartphone much easier for those that have trouble with touchscreen controls. There are several bluetooth controller options in the market, with some offering a bracket to attach your smartphone to.

Even console controllers like the PlayStation DualShock 4 or the Xbox Wireless controllers are considered good options.

Here are a few bluetooth controllers in the market that you can choose from:

These are just some of the gaming-related gifts you can get for your friend or family member this Christmas, whether they primarily play on PC, console, or mobile.

While many of these options can be purchased through online shopping platforms, the iPhone 13 and the Samsung Galaxy S21 are available through Smart’s Signature Plans and online store.

Steam credits can also be purchased directly from the PayMaya app. 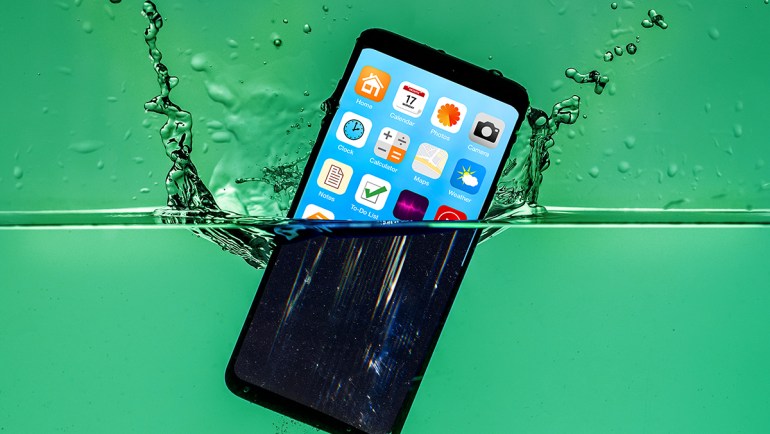 What to Do When Your Phone Gets Submerged in Water