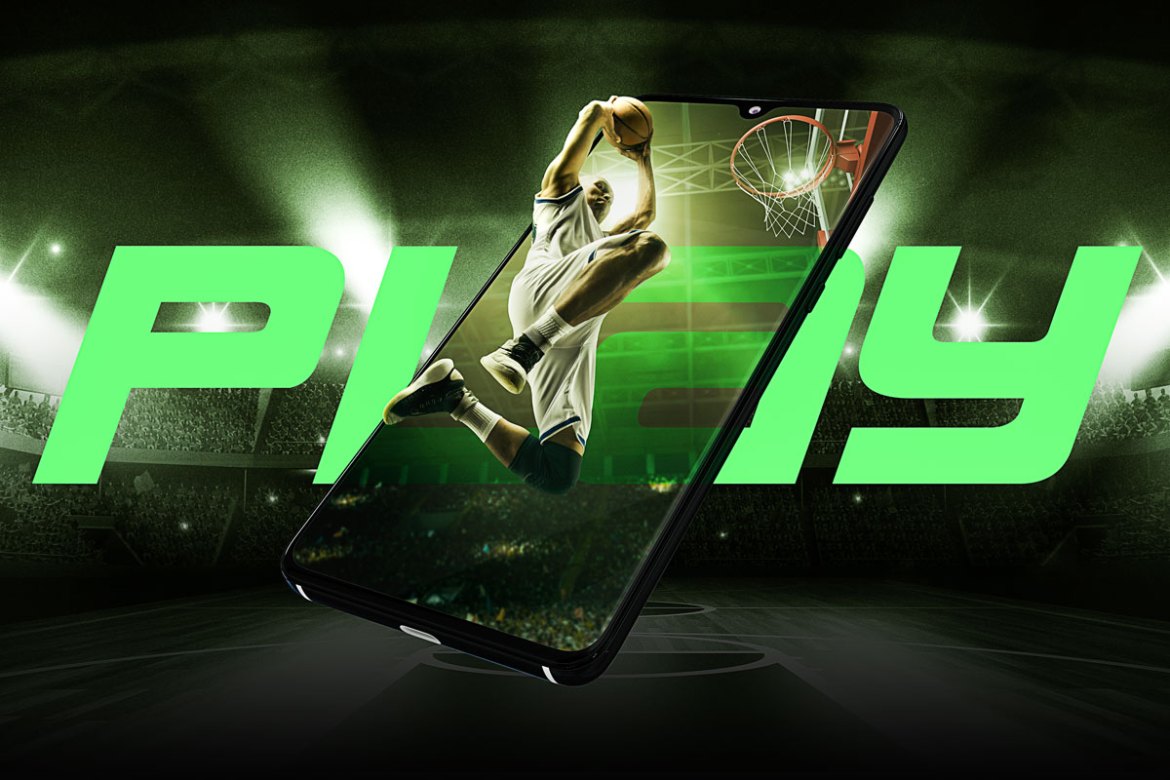 7 Best Basketball Games for Android and iOS in 2022

Nothing sparks your competitive beast more than a good game of basketball, one of the most popular sports in the world. As COVID-19 alert levels are thankfully going down, many players are just raring to play in court again, and their avid fans are equally excited to watch them.

Check out ten of the best basketball games on Android and iOS—perfect for when you’re stuck at home or when you need a quick break from virtual calls. (If you’re interested in mobile games other than basketball, you can check this list instead.)

Avid fans of the National Basketball Association can experience its basketball games with all their intensity and excitement right from their mobile phone with the official NBA mobile game from EA Sports.

You are thrust into the heart of the game as you join them in their virtual court, from drafting your team, creating your dream lineup and year-round games. And pick out the NBA legends and all-stars; nobody can beat your dream team.

Highlights: Limited-Time Events, which include the leaderboards and 3v3 matchups for more casual gaming.

Think The Sims, with avatars living out their dreams in virtual communities—but this time, placed in the basketball circuit as you get to customize your players and the locations where you play.

In Basketball Stars, you start as a newbie. Then, you have to play your way to the top by competing against the best players so you can access more exclusive courts.

Along the way, you can enter rank matches and unlock special basketballs and outfits to spiff up your look and skills.

Highlights: One of the main draws of this game is that you can train yourself to become the next virtual basketball legend. Customize your avatar, train with the team, and shoot as many hoops as you can.

Remember the days when you’d hurry home from school to catch the latest episode of the much-loved anime Slam Dunk?

Basketball players and even non-players will love this mobile game. It has a story mode that follows the anime series. Talk about nostalgia!

In this game, you will guide Hanamichi Sakuragi to be the legend that he wants to be. To do this, you’ll have to play several fast-paced, 3×3 basketball matches and other tournaments.

Highlights: AI adds unpredictability to the game because it matches you with gamers/players you haven’t faced before.

Interface and instructions are straightforward too. For example, you can choose how many quarters you want to play and how many seconds you want them to be. You can also play up to four quarters of 30, 60, or 90 seconds each.

You can play against your friends or play against the AI—regardless of which type you choose, no game goes beyond six minutes. Pitting yourself against all of them, at one point or another, will also show how much you’ve grown as a gamer or virtual basketball player.

Highlights: The simplicity of the game can make you a basketball superstar. Stealing the ball from your opponent’s hands won’t get you a foul.

Feel the 90’s nostalgia with this old arcade classic! You’ll have to pay a minimal amount, but the game is well worth it. NBA Jam includes Android TV Support, campaign mode, and local and online multiplayer support.

You play multiplayer or two-on-two basketball tournaments with a lighter set of rules. And by lighter rules, we mean you can shove, steal, and dunk.

So don’t expect a strict NBA referee or anything of that sort. Just get ready to play, and do everything to win! This game indulges your inner NBA fan, lets you loose in the game, and all within a fun environment without any pressure. No wonder it remains a popular favorite.

This basketball game takes on a more casual approach and a different perspective.

Instead of a player, you will be a manager. You’ll create rosters and join tournaments in various cities. You’ll have to manage your players’ energy levels and statistics to ensure they’re at the top of their game for every match. That way, you win. If they’re not in good shape, you can trade them.

Also, it isn’t as complicated or granular as other simulation games. So you get to have fun and enjoy the management part, without the headaches caused by too many spreadsheets or data.

Highlights: Time travel. You can pick and choose from the best teams, starting from the ‘90s legends to the giants of today.

ESPN Fantasy Sports is one of the most popular fantasy basketball websites globally. It’s easy, smooth, and complete.

You can play with your friends or even join random leagues—whatever floats your boat.

Add players, drop players, and customize your lineup and everything you need to do when you’re involved in the NBA. These features are all present in this mobile basketball game.

Of course, you’ll need an ever-reliable Internet or mobile data connection so you can make the most out of these best basketball games.

You can play your favorite game and even be an all-star, thanks to tech, without physically going into the court.

Highlight: You can manage a basketball team and an entire league.

Check out the Smart GigaLife App, which has exciting data promos so you can download all of these games on your Android or iOS device. 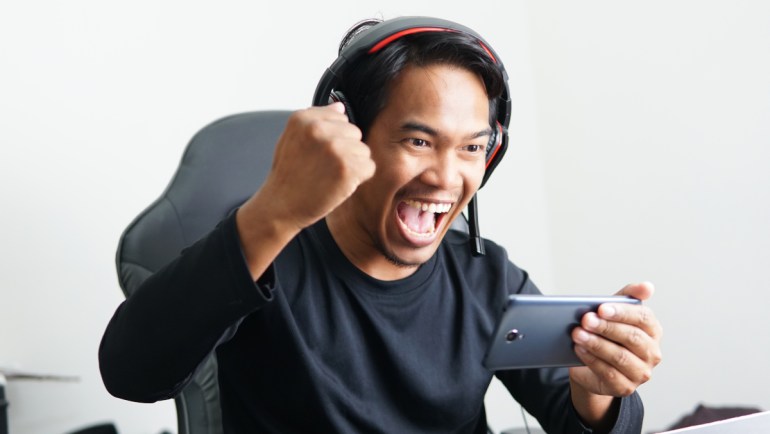 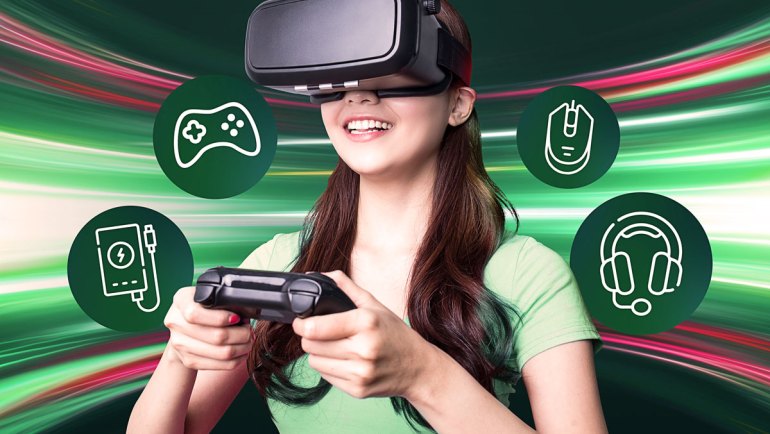 by pmbautista May 14, 2022
Show CommentsClose Comments