Dreamy eyes, slicked-back hair, and charming smile—these are what ultimate oppa heartthrob Park Seo Joon is best known for. One look from the K-drama leading man is enough to melt the hearts of many of his fans. Because really, what’s not there to love? If you haven’t been able to stop swooning over PSJ, these K-drama series will give you that much-needed fix.

Here are five of his most popular K-dramas that you should start bingeing stat!

Park Seo Joon stars as Lee Young Joon, the ambitious yet highly-narcissistic vice president of his family’s company, in What’s Wrong With Secretary Kim. His egocentric personality prevents him from forming deep connections with the people around him, as seen in his often chaotic dynamics with his loyal and dependable secretary Kim Mi So (Park Min Young). Mi So has worked for Young Joon for nine years. When she suddenly decides to quit her job, Young Joon realizes that he would do anything to make her stay. The constant bickering and endearing awkward moments between the pair add to their chemistry as an on-screen couple.

She Was Pretty follows the story of Ji Sung Joon (Park Seo Joon) and Kim Hye Jin (Hwang Jung Eum), two childhood friends that developed feelings for each other when they were young. Kim Hye Jin, who comes from a rich family, was beautiful and popular as a child. Meanwhile, Ji Sung Joon used to be a chubby little boy with low self-esteem. A series of unexpected events turns the tables for the two, with Hye Jin growing up to be unattractive and clumsy while Sung Joon becomes successful and handsome. When the childhood sweethearts decide to meet again as adults, Kim Hye Jin asks her best friend to take her place and pretend to be her.

Park Seo Joon dons traditional Korean clothing and long hair in the historical K-drama series Hwarang: The Poet Warrior Youth. As the throne of the Kingdom of Silla comes under threat from powerful nobles, Queen Ji So (Kim Ji Soo) creates an elite group of young warriors, the Hwarang, to protect the throne and her son, Sam Maek Jong (Park Hyung Sik).  Here, PSJ literally becomes a “knight in shining armor” as he plays the part of one of the skilled male youths, Moo Myung. Through constant training, the warriors develop the physical and moral strength to dutifully defend the kingdom and the royal family at all costs.

The coming-of-age K-drama series Fight for My Way puts the spotlight on two childhood friends Ko Dong Man, portrayed by Seo Joon, and Choi Ae Ra (Kim Ji Won). Both of them navigate the complexities of adulthood and find themselves unhappy with their current jobs. They both yearn to become something more—Ko Dong Man dreams of pursuing his passion for taekwondo while Choi Ae Ra wants to become a television anchor. Looking to each other for support, along with two close friends, they form a deep bond and soon realize that they are starting to fall in love with each other.

Action comedy film Midnight Runners features Park Ki Joon (Park Seo Joon) and Kang Hee Yeol (Kang Ha Neul), two student cops from the Korean National Police University who witness a kidnapping. Frustrated with the slow response of the local police station, the duo decides to conduct the investigation on their own and save the young woman’s life. Although comedic in nature, the film offers a fresh perspective on friendship, teamwork, and the bureaucracy that pervades many police organizations.

Raring to watch these K-dramas already? These are all available on VIU! You can start streaming Park Seo Joon’s dramas and movie with Smart Giga K-Video, which includes Open Access Data, 1 GB daily data for VIU and Youtube, and a Premium VIU subscription. To avail of the offer, register by dialing *123# and choose Giga K-Video on your mobile phones. 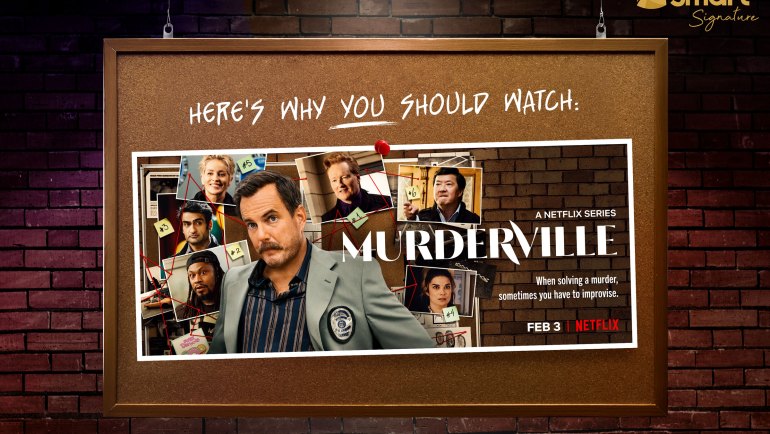 How Murderville Deals with Solving Elaborate Crimes Minus a Script 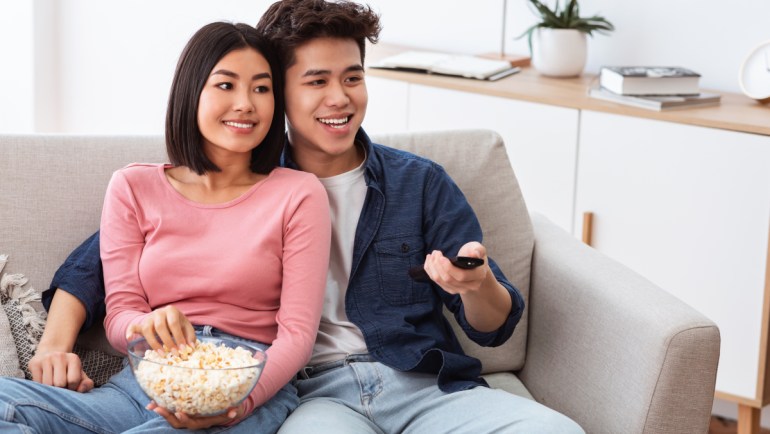