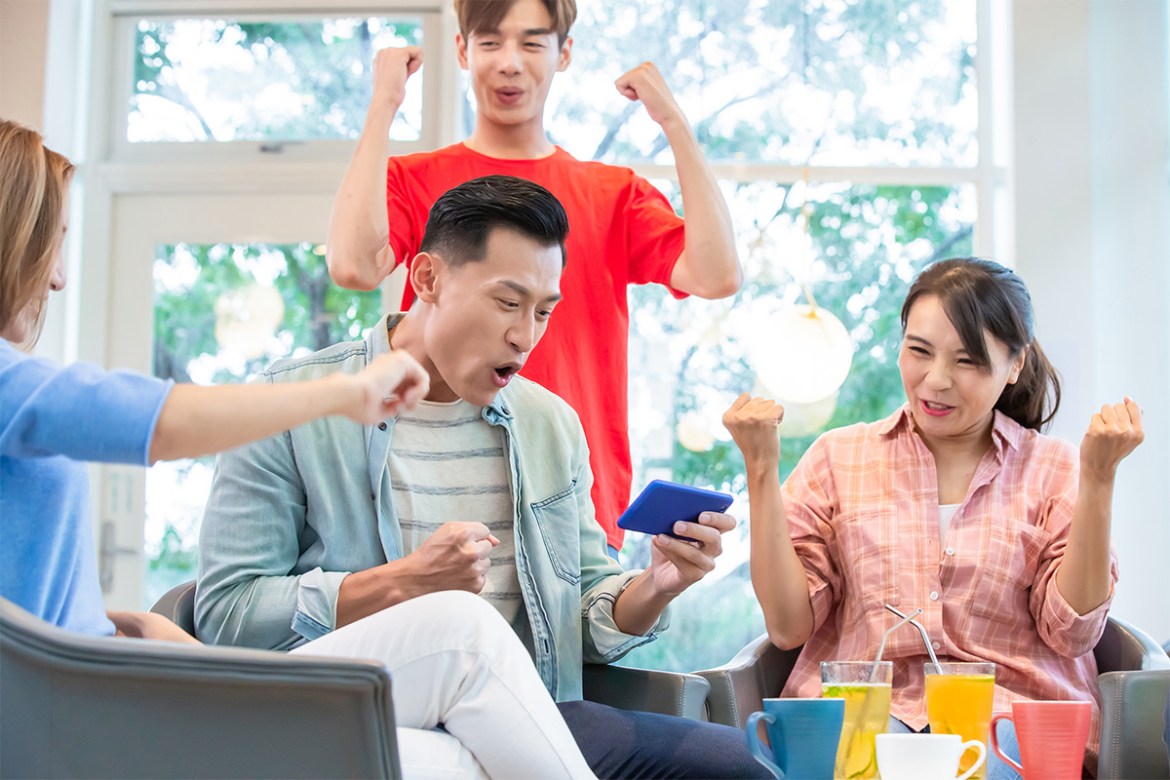 Ready, Set, Play: All the NBA Live Action Games That Await You This June

Plot twists abound in this year’s NBA Finals. With games one to three set in stone, NBA fans eagerly await to stream Game 4 LIVE this June 11 at 9:00 AM. And if you missed out on the first three games, don’t fret, here’s a recap to help get you up to speed:

By the third quarter, the Warriors seemed poised to close out Game 1 at home with a 15-point lead. Then the Celtics finally woke up. Jaylen Brown heated up early in the fourth quarter to bring the Celtics within the single-digits, then Al Horford cashed in a wing triple to take the lead and effectively steal Game 1.

Game 1 gives the Celtics 8-2 road wins in this year’s playoffs – just one road win shy of the most in a single postseason – while delivering the stunned Warriors their first homecourt loss in the playoffs.

The Warriors entered the arena determined to play a more complete game after blowing Game 1. And by the second half, they were dominating. The Warriors came strong in the third quarter, outscoring the Celtics by 35-14, and was an avalanche by the fourth quarter en route to a decisive 107-88 win. Jordan Poole also punctuated the game with a near-half-court heave, effectively evening out the NBA Finals at 1-1.

Stephen Curry shot a three-pointer that put the Warriors in an 83-82 lead with 3:42 minutes remaining in the third quarter. Then, the Celtics stole the game. They went on a 20-8 run that put them in a 102-9 lead at the start of the fourth quarter. Next, they turned to their big lineup that featured Al Horford and Robert Williams, took control of the interior, contested Warriors’ shots, and forced turnovers, leading up to a 2-1 series lead at homecourt.

Now that you’re up to speed, here are the dates for the next games in the 2022 NBA Finals series (Philippine Standard time):

Ready for some good news? There’s actually a way for you to stream the games for free! Starting March 21 to July 15, you can stream the NBA Finals on the GigaPlay app for free if you have an active Giga Video and are a Smart or PLDT subscriber.

So what are you waiting for? Download the GigaPlay App via Google Play and the App Store and stream Game 4 live for free this June 11! 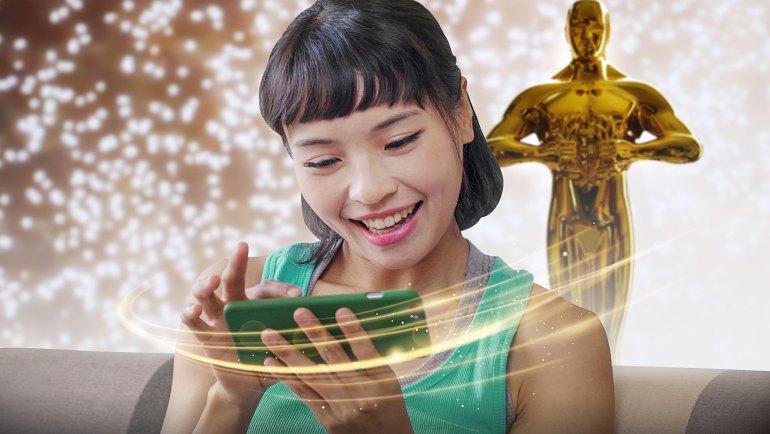