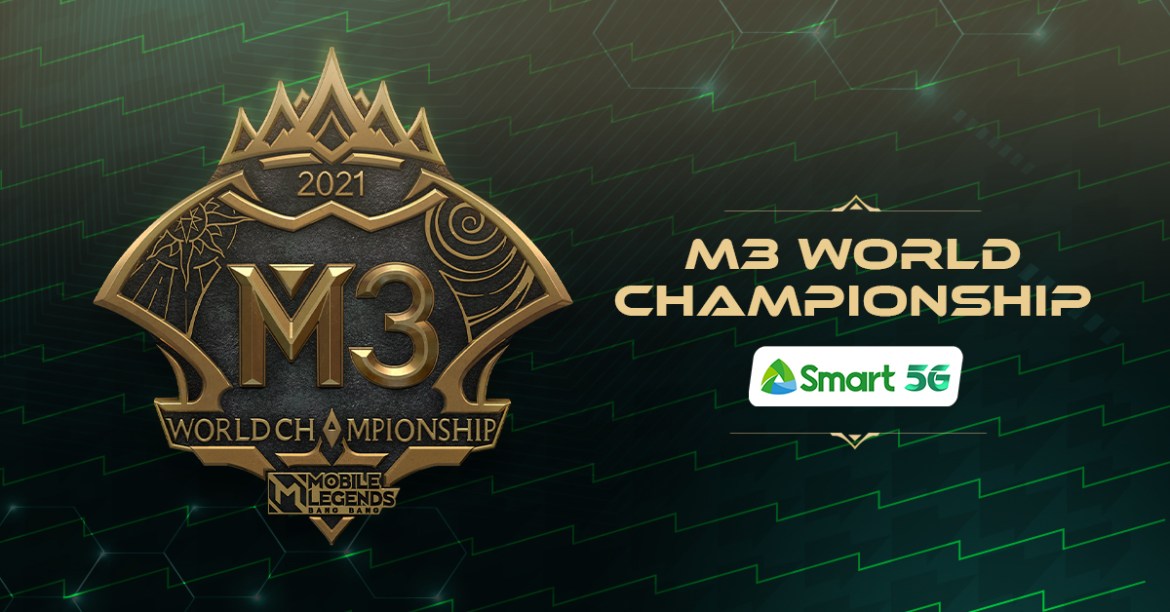 Sixteen teams across Asia, Europe, Brazil, and North America countries will converge at the Suntec Singapore Convention & Exhibit Center for the top title, as well as the lion’s share of the USD$800,000.

The tournament will officially begin on Dec. 6 for the group stage, while the playoffs will start on Dec. 11 to 18. The finals, with a best-of-seven format, will be on Dec. 19.

Blacklist International and ONIC PH are the official representatives from the Philippines, while teams from Brazil, Russia, Indonesia, Malaysia, Middle East, Singapore, Myanmar, Japan, and Cambodia are confirmed to be participating.

“We wish Blacklist International and ONIC PH the best of luck as they carry our flag in the upcoming M3 World Championship. As they go up against the world’s best teams, we hope that they will inspire more Filipino youth to pursue their passions and go all out in achieving their dreams,” said Jane J. Basas, SVP and Head of Consumer Wireless Business at Smart.

Smart will bring the much-anticipated games to Filipino esports fans live on its official Facebook page.

For the best streaming experience on Facebook, Smart Prepaid subscribers can rely on GIGA Stories, which comes with 1 GB for Facebook and other social media apps every day for seven days, plus 2 GB open-access data for only P99.

Subscribers may register to GIGA Stories via the GigaLife App or by dialing *123# and choosing GIGA Stories.

Smart’s support for M3 World Championship is part of its longstanding commitment in supporting the Philippine esports community by partnering with game creators and esports tournament organizers here and abroad, including the recent such as Mobile Legends: Bang Bang Professional League (MPL) Seasons and Liga Adarna, the first female esports tournament in the country.

Smart also delights gamers with innovative services to level up their gameplay.

Earlier this year, Smart launched its GIGA Games promo, which gives Smart and TNT subscribers 1 GB every day for seven days to access their favorite mobile games like Mobile Legends: Bang Bang, plus 2 GB of open-access data for only P99.

Smart subscribers can register to GIGA Games via the GigaLife App or by dialing *123# and choosing GIGA Games.

Smart subscribers can enjoy their favorite online games and gaming content with the next-level speeds of the country’s fastest and most reliable 5G mobile network as reported by Ookla, the global leader in mobile and broadband network intelligence. 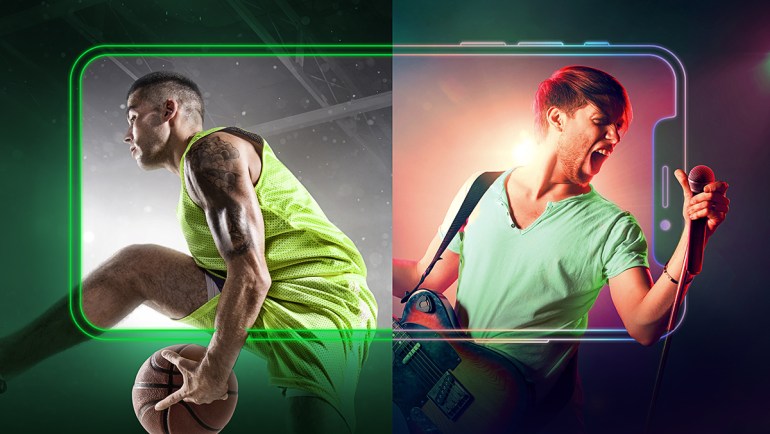 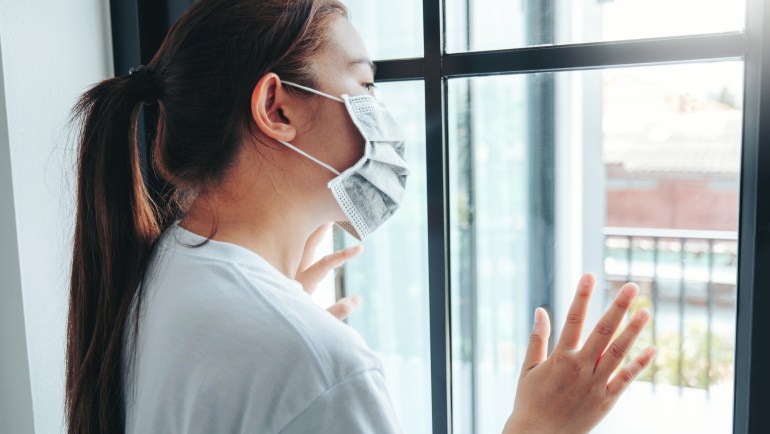 What to Do When Someone At Home Has COVID-19